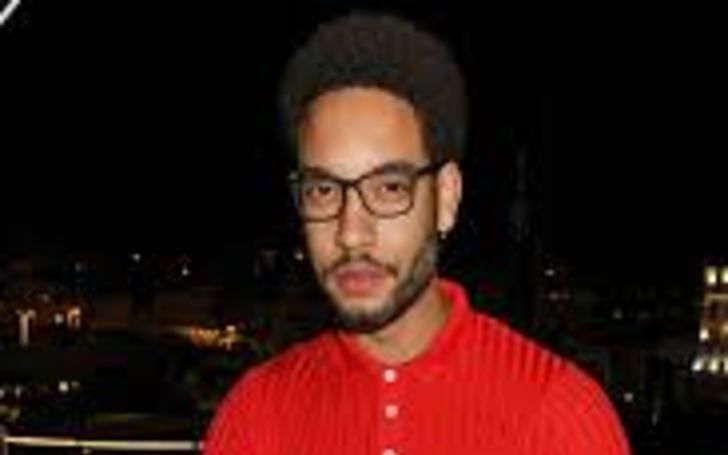 British actor Royce Pierreson’s fame is witnessing a rise in his prominence in recent years. Fans have greatly appreciated his natural skills to adapt to virtually every character given to him. Some of his famous works include Line of Duty, Wanderlust, Judy, and The Witcher. Many want to learn more about Royce’s life like his relationship status, so be sure to check out the section below!

Is Royce Pierreson in a Romantic Relationship With Anyone?

Besides his professional life, many seem to be more curious about Royce Pierreson’s love life. Sadly, to his female fans, he is already taken and is engaged to his lovely fiance Natalie Herron.

The lovely couple’s dating came to light when the Line of Duty star revealed his relationship in March 2019. A few months later, he told that he became engaged to his girlfriend.

Royce’s fiance often accompanies him at various functions, events, red carpets, and movie premieres. The pair seem to be enjoying their relationship, and hopefully, the wedding announcement might not be far away.

The 31-year-old man is, most of the time, busy with his shooting works. He spends his free time with his partner and family and goes to travel to various places.

Royce Pierreson has a net worth of $2 million from his many years in the acting field. With back to back successful works to his name, it is normal for him to possess such vast wealth.

So far, in his profession, the British stars has numerous on-screen credits, but perhaps his important has to be in Wanderlust for which was his breakthrough performance. In the British drama series, he starred alongside Toni Collette, Steven Mackintosh, Zawe Ashton, and Sophie Okonedo.

These days, he is famous for his role in the Polish-American fantasy series The Witcher. He played one of the starring characters as Istrredd in the show. Likewise, alongside him, actors Henry Cavill, Freya Allan, Eamon Farren, Anya Chalotra, Joey Batey, Mahesh Jadu, Wilson Radjou-Pujalte also stars in the Netflix original series.

Don’t Miss: How Much Does Justin Shearer’s Wife Allicia Shearer’s Net Worth?

Royce Pierreson was born on April 01, 1989, in Cornwall, England. Likewise, he grew up in Cornwall.

The tall actor received his academics from Saltaash.net Community School. He studied acting at City College Plymouth for three years and later graduated from the Royal Welsh College of Music & Drama in 2011.

Royce got his first acting role was when he played the role of Alex in London’ Burning in 2011.