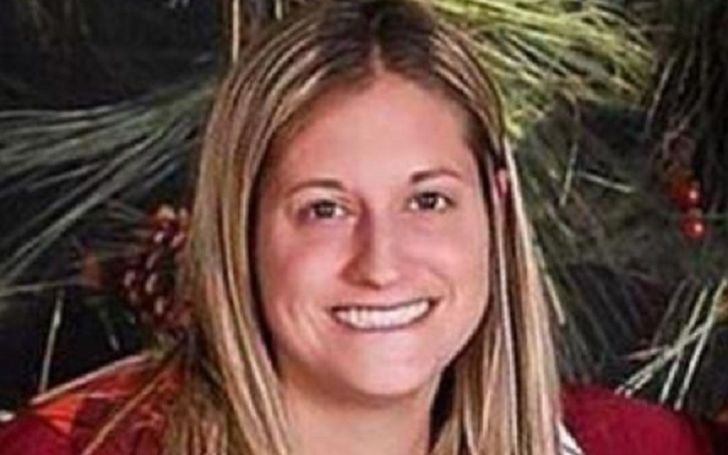 Car racer Justin Shearer aka ‘Big Chief’s quite a star in the field of car racing. His talent in street car racing led him to feature in television as the Discovery Channel found his talent. The ‘Street Outlaws’ host became so famous that he has fans all over the world. Eventually, people were interested in his personal life so much, which led them to notice his ex-wife, Allicia Shearer. So, who exactly is Allicia, and how did they first meet? Let’s find out.

Behind every successful man is a woman who continually supports him throughout all the thick and thins. The Street Outlaws star Justin Shearer was a crush of millions of ladies around the world, but he already had his heart stolen by longtime girlfriend, Allicia Shearer.

Call it destiny or coincidence, but Allicia and Justin’s love story is one of those romantic classics. It was love at first sight as she met the street racer when he was just 18-years-old and working at a gas station. Despite all that, she supported her beau as they started dating ever since. Thus, the couple took things to the next level as they tied the knot on September 29, 2006.

Allicia Shearer and Justin Shearer Started a Family But Got Divorced

The long-time lovebirds, Allicia Shearer and Justin Shearer started their love story strong. Shortly after they tied the knot, they embarked on a family, giving birth to two sons Covil and Corbin Shearer. The Discovery Channel star referred to his beau Allicia as his biggest fan, supporter, and his best friend.

Just when everything was working quite well, things took a drastic turn. Eleven years into their marriage, the car racer decided to end things with then-wife Allicia Shearer. In the latter years, they suffered from numerous conflicts in their marriage, leading up to a divorce in 2017.

You May Also Like: Marney Hochman’s Net Worth and Married Life.

Following the break-up, there isn’t much information of Allicia, who went on to live a low key life. On the other hand, her famous ex-husband moved on quite well as he introduced his new girlfriend, Jackie Braasch, shortly after.

Allicia Shearer Net Worth and Career

While everyone knows what Justin Shearer does for a living, considering him as a television star, his former wife, Allicia, is on the opposite path. In fact, she is a respiratory therapist at Integris Southwest Medical Center in Oklahoma City. Working in the medical field meant that her career was in no means glamourous, like her ex-husband. Looking at her academics, she graduated from Oklahoma City Community College in 2006.

When it comes to finances, no exact details are revealed regarding her bank balance. However, she amassed an estimated net worth of $200,000. The primary source of her income is her work as a therapist. Furthermore, she also receives a tremendous sum of money from Justin as spousal support.

Allicia’s ex-husband, Justin Shearer, meanwhile owns a staggering net worth of $2 million as of 2020.