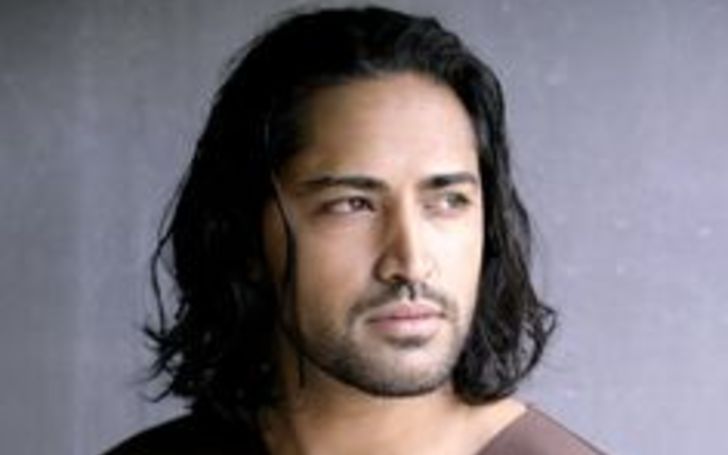 Mahesh Jadu is an Australian actor who is famous for his work in Neighbours, Marco Polo, and Better Man. Most recently, his performance in the Netflix series The Witcher has been gaining a lot of attention from the audience. So, know more about the talented man’s life; let’s learn more about him in this article.

Is The Australian Actor Mahesh Jadu’s Dating Anyone?

Mahesh Jadu appears to be dating no one and is most possibly single at present. Moreover, there has never been any rumors about his love life in the media as well.

The I, Frankenstein star, has some social media presence, but he rarely posts on it. Likewise, there is never a single post where he has indicated that he was in love.

It seems the Marco Polo actor is waiting for the right person to show up in his life. There is a saying, patience is bitter, but its fruit is sweet. Hopefully, he will meet her one day!

Jadu remains busy shooting on set for his movies and television shows. He spends his free time with his close ones. As an avid animal lover, he has a pet dog, Eskimo, with whom he uploads pictures on Instagram.

From his flourishing acting career, Mahesh Jadu holds a net worth of $1 million. With his increase in popularity and upcoming projects in hand, he wealth will most certainly increase.

The 1.83 meters tall man has ten acting credits in movies and television altogether. His most breakthrough came in the Australian soap opera Neighbours. He played in the 2010-11 season and portrayed the role of Dr. Doug Harris.

In recent days, he is popular among fans for his character Vilgefortz in The Witcher. Other actors like Henry Cavill, Freya Allan, Eamon Farren, Anya Chalotra, Joey Batey, Mimi Ndiweni also main cast members. The eight-episode mini-series aired on December 20, 2019.

Mahesh Jadu was born on October 26, 1982, in Carlton, Victoria, Australia, but he grew up in; Perth. His parents came from Mauritius and are of Indian ethnical background.

The 37-year-old began his career as a composer for an Australian show, Byte Me. Later, he auditioned for an Indian film, Sorry Bhai! (2008) and got the role, which became his debut acting credit.

Mahesh made his American television debut in the Netflix series Marco Polo. While filming a sword-fighting scene for the Pirates of the Caribbean: Dead Men Tell No Tales (2017), he broke his nose. Due to this, his screen time was limited.

For more celebrity articles, be sure to check out Featured Biography!