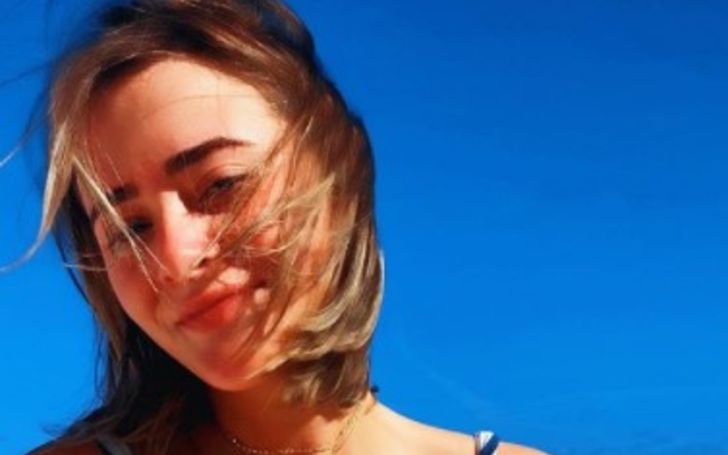 Due to the presidential election, Biden’s name has spotlighted the media and news headlines. The 77-year-old Joe Biden is the man who is facing Donald Trump in the 2020 US Election. The main reason behind his name’s appearance in this article is because he is the grandfather of today’s topic, Naomi Biden. Being one of the six grandchildren of Joe Biden, Naomi supports her grandfather in the 2020 US Elections via social media. Let’s try to find out more about her early life, career, relationship, and many more.

Naomi Biden’s Net Worth and Career

The 26-year-old Naomi Biden is currently focusing on her law studies and supporting her grandfather for the elections. Having her grandfather, Joe Biden, behind her back doesn’t mean that she has no plans to earn her economic wealth. Instead, she might have some projects upon her sleeve for her future, which will be in the headlines in few days soon.

After all, being the first grandchild of Joe Biden, Naomi has enjoyed the life of a wealthy family. Her grandfather being a millionaire, has fulfilled her needs and wants so that Naomi can focus on her studies and future career rather than other life issues.

Talking about her grandpa, Joe’s net worth, he has an estimated net worth of $9 million as of 2020.

The Columbia Law Student Naomi Biden has a pretty strong relationship. Biden met the love of her life Peter Neal during her graduation years, and they are still together.

As per The Oprah Magazine, the couple has the desire to help people in need. Recently they created a website featuring a quiz that allows people to see if they qualify to receive aid on the CARE Act. It’s currently helping more than 10,000 people and counting assistance from the $2.2 Trillion stimulus package.

Naomi was born in December 1993 as the daughter of Joe’s son, Hunter, and his former lover, Kathleen. After Naomi Christine and her mother Nelia died in a car crash in 1971, the family decided to name the first grandchild Naomi.

The talented young girl, Naomi completed her undergraduate degree from the University of Pennsylvania in 2016 with Tiffany Trump as her classmate. By the influence of her politician grandfather Joe Biden, she studied international relations in her college days and finished it at Columbia Law School, where Joe was a guest speaker.

Naomi has a keen interest in politics as well. She is the only grandkid of Joe Biden, who has an Instagram account and shares cute pictures with her family. As mentioned earlier, Naomi and Tiffany Trump used to be classmates and eventually might have shared late-night study sessions.