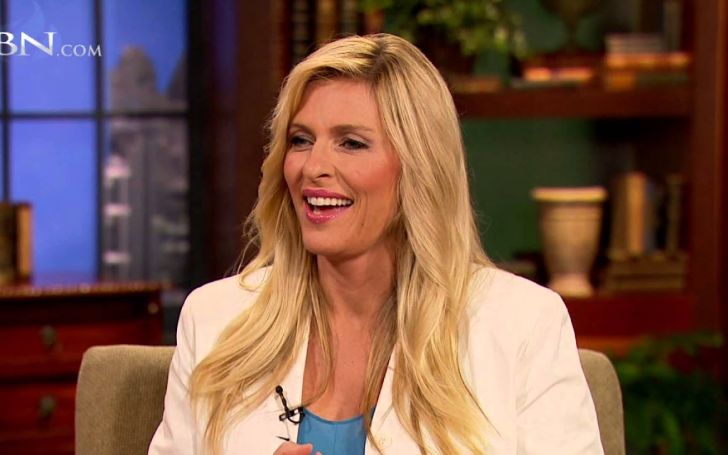 Brenda Epperson, the renowned actress, singer, host, and writer, came into the limelight from the hard work she placed in her career and passion. Today in this article, we will highlight her net worth, personal life, relationship status, and many more. Thus, stay tuned till the very end of this page.

Brenda Epperson Net Worth Represents Her as a Millionaire

The entertainment industry is a platform where one excellent step can make you famous and well-to-do. In the context of Brenda Epperson same thing is applied.

Brenda is a renowned actress, singer, host, and writer professionally. And with her talent and hardship, she accumulated an impressive net worth of $1.3 million as of 2020. Brenda has devoted her life to the showbiz industry, which resulted in her becoming a millionaire in the present day.

After Brenda Epperson lost her father, Don Epperson, she was more influenced by her faith in God. As she spent her childhood with her uncle and aunt, she heard them talking about God’s kindness and love. With this thought, she has become the co-founder of her conference “ASCEND Women,” an annual event that has grown and reached beyond boundaries where women have been set free, saved, and where HIS name is truly glorified.

Click To Know: The net worth and Career of Brett Goldstein.

Along with her conference, Brenda is also a member of Bel-Air Presbyterian Church. She has led worship, serves as a deacon, and teaches a flourishing women’s Bible study group for over five years.

She travels as a speaker, and recently, she has spearheaded fundraising efforts for Mercy Multiplied, aiding young women who are abandoned and in need.

Brenda Epperson was married to the love of her life, Lorenzo Doumani, a famous producer and writer. After being in a healthy relationship, the lovebirds tied their knot in 1994 and gave birth to a beautiful daughter. Although she was happily married, something went wrong on the way, and the couple got divorced after a few years of marriage. The reason behind the divorce is not present to the public eye yet.

Brenda Epperson not only worked as an actress, but she is a host of the program “Actors-E Chat.” She is also a writer and is about to publish her book titled “Joy.” Apart from being a writer, actress, and host, she has also shown her talent in the music industry as she has released many Christian songs. She started her music career by releasing a 3-song EP titled “Take Time” on her label in 2013.

Brenda Epperson was born on September 9, 1965, in Los Angeles, California. Epperson lost her father, Don Epperson, in 1973 and was raised by her mother along with her sisters in Dallas.

Recommended: Know the net worth, career, and personal life of Nick Mohammed.

The veritable information regarding her educational background is not revealed to the media. Still, she started singing in the church at a young age and singing throughout Asia after finishing high school as per Famous Birthdays.