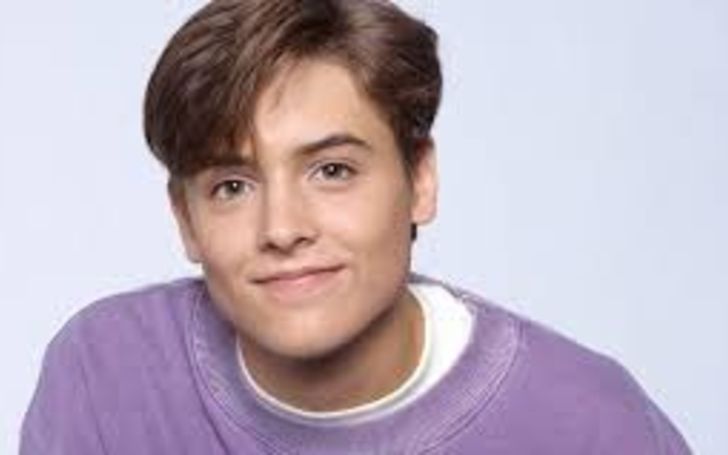 Facts of Will Friedle

Many remember William Alan Friedle as Eric Matthews on the long-running 90s TV show Boy Meets World. He’s an American actor, turned voice-over artist, writer, and a comedian. Afterward in his career, he could be seen voicing the end number of popular characters in shows and movies like Batman Beyond, Kim Possible, Deadpool, Ultimate Spiderman, The Secret Saturdays, Transformer series, and many more. So, today we talk about all of his personal details like net worth, love life, his career, and many more on the article down below.

What is Will Friedle Net Worth Collection as of 2020?

Will Friedle is a man of many interests, of course, it can be said by the range of his professions and choices. Did you know that he eventually wanted to become an archaeologist or a cook, besides being an actor? Due to his dedication and love of his work, he was able to make success not only professionally but also financially.

Specifically speaking, according to Celebrity Net worth, the artist’s made a handsome net collection of $500,000 as of 2020. Now that he’s a voice-over artist, he earns his salary depending on the nature of his projects. Given that he’s a popular artist he earns a significant amount. Though we don’t know the exact amount as of now.

You may like: Reality show star Janelle Pierzina Net Worth Collection

We can only estimate as top voice actors like Nancy Cartwright from The Simpsons earn about $400,000 per episode. Friedle voiced popular character Bumblebee on the Transformer movie series so it’s estimated that he earns accordingly.

Will Friedle Career in The Entertainment Industry

Will Friedle first appeared on the television screens in 1988 when he started co-hosting Nickelodeon’s talk show Don’t Just Sit There for three seasons. After that, he got cast in one of his memorable show Boy Meets World from 1993 to 2000 as Cory Matthews brother Eric.

The show’s success prompted him to get a role in an American comedy show My Date with the President’ Daughter besides actors Elizabeth Harnois, Jay Thomas, and Dabney Coleman. He also appeared on independent film National Lampoons’s Gold Digger, Everything You Want, The Random Years, and many more.

After starting his career as a voice-over artist in hit shows like Terry McGinnis/Batman in Batman Beyond, Ron Stoppable in Kim Possible, Deadpool in Ultimate Spider-Man, Star-Lord in the animated version of Guardians of the Galaxy, Bumblebee in Transformers: Prime, Transformers Prime Beast Hunters: Predacons Rising, Transformers: Robots in Disguise and Transformers: Rescue Bots.

Talking about his love life. Will Friedle is married to his long time girlfriend and the love of his life Susan Martens. The couple had dated for quite a while before they made things official in a private ceremony attended by just their loved ones, friends, and family. The marriage took place on September 25, 2016, in Connecticut.

Before Susan, the 44-year-old actor was also known to date actress, and producer Jennifer Love Hewitt while working on the romantic teen comedy Trojan War. Friedle is also known to be best friends with actor and co-worker Jason Marsden.