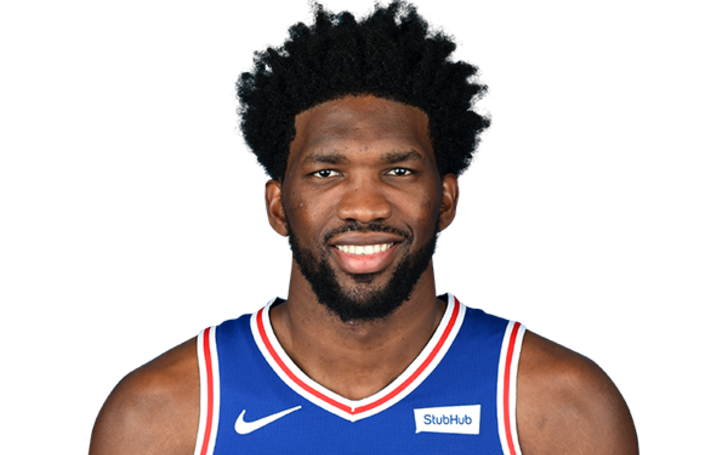 Joel Hans Embiid is a famous Cameroonian professional NBA player for the Philadelphia 76ers. The athlete was drafted after just one year of playing college basketball with the Kansas Jayhawks, as a third, the overall pick in the 2014 NBA draft by the 76ers and is with the team ever since. If you’re familiar with him, then you might be interested to know about his personal details like net worth collection, love life, and many more.

It’s a known fact that NBA players are one of the highest-earning athletes out there. But how much really do they earn? So, today we solve that query by looking at the net worth, and earnings of Philadelphia player Joel Embiid. We all know that he was drafted back in 2014, and with only 6 years as a professional player, he’s successfully made a staggering net worth collection of $32.1 million as of 2020.

According to Essentially Sports, it is estimated that his five-year contract with the 76ers is a whopping $178 million. He was also said to be the highest-paid center in the NBA back in the 2018-19 game by Forbes. He stands in the 48th position of NBA’s highest-paid athletes of 2019 according to Forbes.

You may also know: All to Know About Comedy Writer and Director Robert Cohen

One of the massive contributors to Embiid’s bank balance is also his impressive endorsement deals and sponsorship. Apparently he earns around $6.5 million from his deals with a number of sports companies and others like Under Armour, Amazon, Mountain Dew, Hulu, Fanatics, and Electronic Arts.

Does Joel Embiid Have A Girlfriend?

Talking about his personal life, Joel Embiid is known to be a man with quite a playful personality. Of course, who would miss a man like that? We’re sorry to disappoint his fans that the handsome basketball player is in fact in a committed relationship with the gorgeous Brazilian model Anne de Paula.

The lovely couple sparked dating rumor since 2018 when the co-owner of Sixers, Michael Rubin posted a picture of the couple kissing and announcing their engagement. For now, it’s not confirmed whether the couple is actually engaged but from the looks of it, things might get official in the future.

As for now, the couple seems to be enjoying the time of their lives, regularly going on vacations to exotic places, while de Paula also regularly attends her boyfriend’s game in different locations. Both of them also don’t shy away from the media and often post endearing pictures of each other in their social media handles.

Did you know that Joel Embiid initially planned to play professional volleyball but later on switched to basketball? He started playing the ball from the age of 15 and then gradually moved to college for more. Back in 2012, he was a five-star recruit and then he joined the University of Kansas for one year.

The 7-ft athlete declared for the 2014 NBA Draft during his early college days and then forged his three years of college eligibility for the game. However, in the initial phase, he couldn’t play due to multiple injuries like a broken navicular bone in his right foot and other complications. He made a comeback in the rookie season 2016-17.