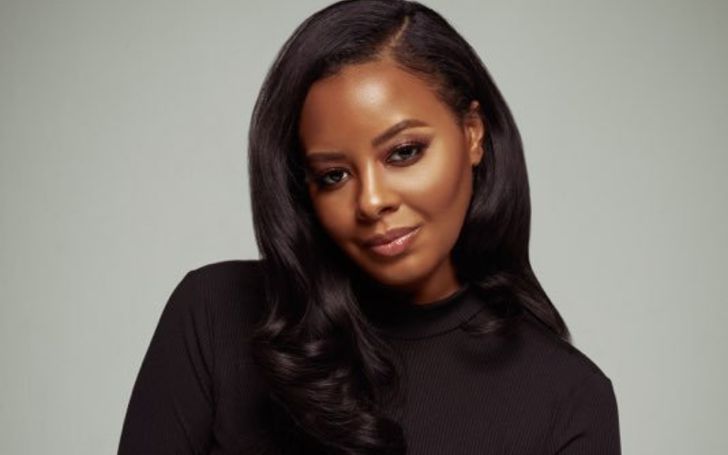 You might’ve heard of Vanessa Simmons as a famous American TV personality who was featured in the MTV reality show Run’s House. Besides being an actress, she’s also made her mark as an entrepreneur. Recently she was the judge and the host of the spin-off series Project Runway: Threads. Today we course to know more about the exciting life of Vanessa Simmons, from her colossal net worth, career to her love life.

For fans wondering about Vanessa Simmons total earnings, prepare to be stunned as it’s a staggering number. The actress is one of the few personalities who’s managed to gain success not only professionally but also financially by her entrepreneurship involvement.

Explicitly speaking, according to Celebrity Net Worth, the TV host has been able to collect her net collection of $8 million as of 2020. It is expected that her earnings are going to increase by manifolds through her involvement in different projects.

You may also like: The UFC Star Tyron Woodley Net Worth, Matches, and Dating History

Vanessa, along with her sister Angela Simmons, operated a company named Pastry Footwear, which is a part of Run Athletics. The shoe company successfully got sold for $15 million back in 2017. Currently, she’s a creative director at Love Pastry, CEO at Sugar MeLife, and Shop Glitter & Lace.

Vanessa Simmons is the daughter of Joseph Simmons and Valerie Vaughn. Coming from a family of celebrities, she knew early on that the entertainment industry is where she wanted to form her career. Did you know that she’s also a cousin of artist Russell Simmons and Danny Simmons?

The 37-year-old got her shining moment through her family reality show Run’s House back in 2005. The reality show chronicled around the family of Joseph Simmons and ran for four years. Following that, she briefly appeared in movies and shows like Guiding Light, Speed Dating, and Mixed. She was also the host and judge of Project Runway: Threads back in 2014.

Talking about her personal life, it seems that Vanessa Simmons is having the time of her life with her boyfriend Michael Wayans and daughter Ava Marie Jean Wayans. She began dating her boyfriend Wayans since 2005 and the couple has been together ever since.

They welcomed their daughter Ava Marie after dating for eight years on January 04, 2014. Even though the couple isn’t married as of yet, they seem to be going strong as ever and are looking for a correct time to get married.