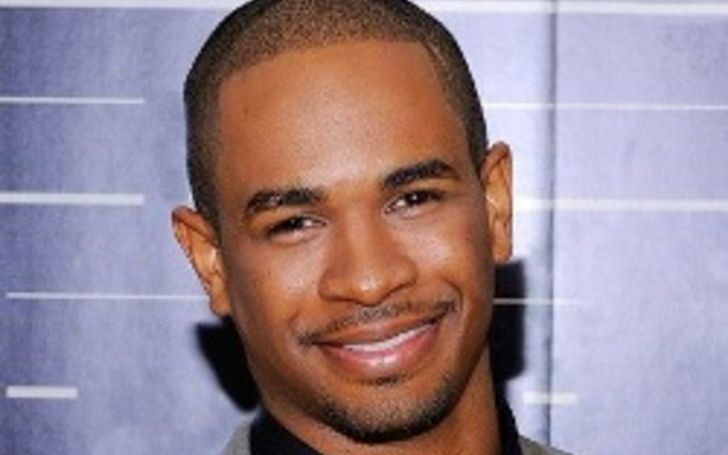 Michael Wayans is famous as an American actor who is the son of comedy legend Damon Wayans Sr., and his ex-wife Lisa Thorner. He is known to appear in movies like Blankman, Lethal Weapon, New Girl, My Wife and Kids, Dance Flick, etc. You might’ve also heard of him as the boyfriend of Vanessa Simmons, daughter of famous rap singer Joseph ‘Rev Run’ Simmons. So, today we get to know more about Wayans, from his net worth collection, career to his love life.

When it comes to net worth and income, working in Hollywood comes with a lot of perks and benefits. It’s undoubtedly the same case with actor Michael Wayans who’s two-generation of the family have been an active figure in the media.

Explicitly speaking, according to Celebrity Net Worth, the actor possesses a staggering net collection of $2.5 million as of 2020. He started his acting career since 1994 and has been actively involving himself in different projects. Besides acting, he also earns a good deal as a music composer.

Michael Wayans made his acting debut with the 1994’s movie Blankman which was an adaption of the comic book series Blankman. The movie also featured his father, Damon, Sr. Besides that, he’s also gained recognition from his supporting role in the TV show My Wife and Kids with Damon, Sr. and Tisha Campbell-Martin.

Besides these, the 35-year-old could be seen in films and TV shows with his family members in Dance Flick, starring along with his uncle Shawn Wayans, cousin Craig Wayans, and brother Damon, Jr.

Talking about his private life, Michael Wayans is happily in a relationship with his girlfriend Vanessa Simmons since 2005. After dating for almost eight years, they finally welcomed their lovely daughter named Ava Marie on January 04, 2014. They celebrated their child’s baby shower at the Sugar Factory in Hollywood, attended by all of the couple’s celebrity friends and family like Tyrese Gibson, Joseph “Rev Run” Simmons, etc.

Although the long term couple is yet to tie the knot and make things official, they seem to be content in how things are at the moment. Wayans’s girlfriend confessed that public relationships could be messy, so she prefers to keep her love life completely private.

You may also like: Here’s All To Know About Canadian Actor Jared Keeso

However, it was also said that the pair are looking for a right time to get married and are contemplating their engagement for now.