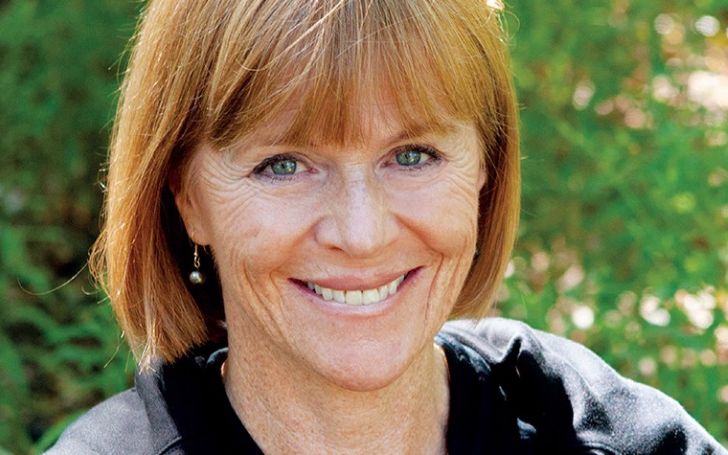 Valerie Pringle is a Canadian television host and journalist. She hosts the Canadian edition of Antiques Roadshow on CBC. Let’s learn more about her in this article today.

Talking about Valerie Pringle’s finances, she holds an outstanding net worth of $900 thousand. Indeed, she accumulated a six-figure fortune as a journalist.

Pringle has been watering her career as a broadcaster since 1973; thus, it isn’t surprising for her to be financially successful. While speaking of her career, the veteran began her professional journey with Toronto radio station CFRB.

At first, Pringle joined as a part-timer but soon became a full-time reporter at CFRB. As she was honing her skill at the radio station, she got a chance to host her own daily series there, The Pringle Program.

After some great years, Pringle started working for the CBC. It was in 1984 when she began to work for that broadcast. She co-hosted the show Midday. Actually, she’s one of the original co-hosts of that newsmagazine television program.

In 1992, Pringle left her job at CBC’s Midday and moved to CTV to co-host Canada AM. She remained there until 2001; then she started hosting CTV’s travel show, Valerie Pringles Has Left The Building, from 2002 to 2006.

Pringle became a Member of the Order of Canada in 2006. Further, she’s an official spokesperson for the Canadian Foundation for Aids Research. She’s also active as the Trans Canada Trail Foundation board of directors.

Although people know Pringle shares a blissful life with her husband, it isn’t disclosed when and how their love story began? It’s still unknown to the public.

If we focus on Pringle’s beau’s profession, Andy was previously chairman of Upper Canada College’s Board of Governors. Similarly, he was also chief of staff to then Ontario Progressive Conservative Party leader John Tory, currently mayor of Toronto.

Over the years, the lovely couple expanded their family, welcoming three children into their life. Yes, Valerie and Andy are blessed with three kids, a daughter, and two sons. However, the media only have detail on her baby girls, Catherine Pringle. Thus, the name of her two sons is yet to be revealed.

Valerie Pringle was born on September 5, 1953, in Windsor, Ontario. Unfortunately, details on her parents and siblings haven’t been disclosed. Regarding her education, she graduated from Ryerson University.