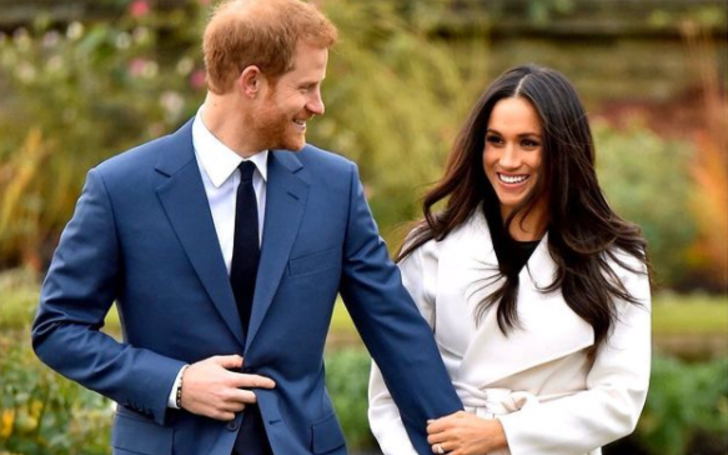 Prince Harry and Meghan Markle announced they’ll be sitting with Oprah Winfrey for a primetime interview on March 07.

Right after announcing the happy news of expecting a second child, Duke of Sussex, Prince Harry, and Meghan Markle are going to show up as guests on Oprah Winfrey for a primetime interview, which is set to be broadcasted on Sunday, March 07.

CBS made an exclusive press release that said Oprah would first speak with Meghan and join Harry. The interview is expected to cover a range of topics about the couple’s marriage, philanthropic works, handling life with their son Archie, and many more.

According to the network, “Winfrey will speak with Meghan, The Duchess of Sussex, in a wide-ranging interview, covering everything from stepping into life as a Royal, marriage, motherhood, philanthropic work to how she is handling life under intense public pressure.”

They also added, “Later, the two are joined by Prince Harry as they speak about their move to the United States and their future hopes and dreams for their expanding family.”

You may also like:  Miles O’Brien Colossal’s Net Worth, Career Highlights, and Married Life.

It’s not a surprise that the American talk show host had a close relationship with the royal couple since she was also invited to their wedding in 2018. Not only that, but she’s also been working with Prince Harry about an open mental health-focused program for Apple TV+.

Fans can expect a lot of their queries to be solved and get an insight into the life of the as Oprah With Meghan and Harry: A CBS Primetime Special airs March 7 at 8 p.m. ET on CBS.