Skip to content
Home » Entertainment » Paul Reubens “Pee-wee Herman” Arrest Story; When and Why was He Arrested?

Paul Reubens “Pee-wee Herman” Arrest Story; When and Why was He Arrested? 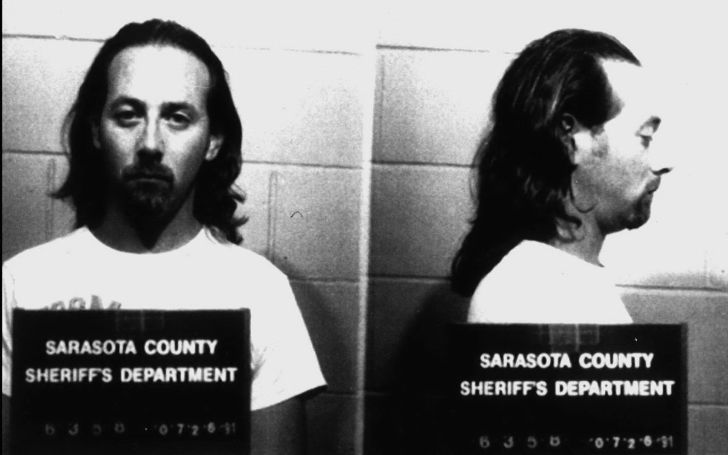 Just someday ago, we shared Paul Reubens’ biography, where we wrote about his net worth, career, and married life. While sharing his story, we also mentioned his arrest, but we didn’t delve into that topic. Thus, for those who wanted to learn when and why the veteran actor was arrested, stay tuned until the end of this article.

Paul Reubens, best known for his character “Pee-wee Herman,” earned massive fame back in the days. He was having the time of his life, but gradually, his public image fell. How?

Reubens was caught during a random police inspection. A detective who had observed the Hollywood Walk of Fame detained him as he was readying to leave. As sources claimed, this sweep also resulted in three other arrests.

Previous to this, in 1971, Reubens had been arrested in the same county for loitering and prowling near an adult theater. However, those charges were dropped.

In 1983 Reubens was arrested for the second time, and this time he was placed on two years’ probation for possession of marijuana, although adjudication was withheld.

Also Read: What is the Net Worth Collection of Liz Cambage? Click to know the details

Unlike his previous arrest, the 1991 arrest was widely covered by the media. And after the news broke out, Reubens and his character both became the subject of ridicule. Disney-MGM Studios suspended a video that showed Pee-wee explaining how voice-over tracks were made from its studio tour. Toys “R” Us removed Pee-wee toys from its stores. Suddenly, his empire, which he worked hard for decades to build, fell.

While facing a tough time, many of Reubens’ celebrity friends stand up for him. Indeed, many artists who knew Reubens, such as Cyndi Lauper, Annette Funicello, and Valeria Golino, spoke out in his support despite the negative publicity.

After those efforts, Reubens gradually began to make public appearances again and focused on rebuilding his brand as a comedian and actor.

Going through a rough time isn’t easy for anyone; however, Paul Reubens managed to rise and rebuilt his public image. And by the end of the 1990s, he was back in the game.

Unfortunately, Reubens’ public image got a hit again. In November 2002, police were at his home with a search warrant. While he was busy filming David LaChapelle’s video for Elton John’s “This Train Don’t Stop There Anymore,” police officers were in his house.

Reubens was accused of a pornography case. Police who raided his home found over 70,000 kitsch memorabilia items, two grainy videotapes, and dozens of photographs that the city attorney’s office characterized as a collection of child pornography.

After that, Reubens’ then-personal representative, Kelly Nush, came in front saying the description of the items was inaccurate and claimed the objects were “Rob Lowe’s sex videotape and a few 30- to 100-year-old kitsch collectible images.”

After going through a hard time trying to prove he isn’t into child pornography, Reubens finally succeeded in dropping the charges; however, he has to plea to a lesser charge.

Later on, Reubens opened up being a collector of erotica, and what the city attorney’s office viewed as pornography, according to him, was an innocent art.