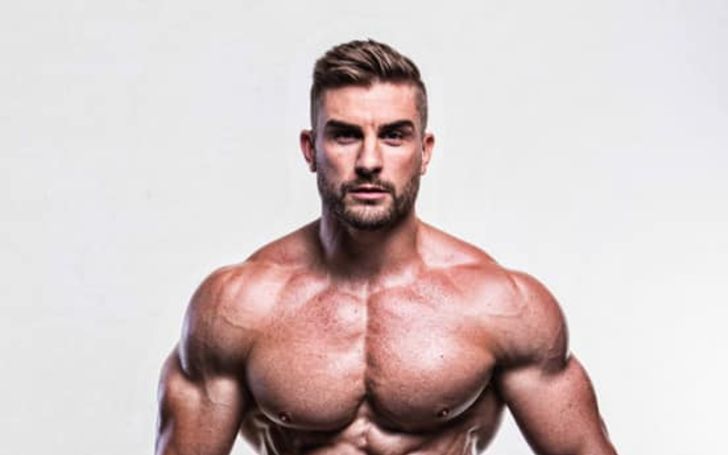 Ryan Terry is a popular English fitness model and internationally recognized Men’s Physique competitor who’s featured in known media outlets like FLEX, Mens Health, Daily Mirror, The Telegraph, Daily Mail, Muscle & Fitness, and many more. To date, he’s been a part of tons of championship while winning his way out of most of it. So, today we look at some of his personal details like career, net worth, and many more.

Did you know that Ryan Terry was crowned as the first-ever IFBB Men’s Physique Pro from the UK? Yeah, to date, he’s pretty much a known name as Men’s Physique competitor and bodybuilder. He’s managed to make success not only professionally but also financially.

According to our speculation, the bodybuilder has a net worth collection of $500,000 as of 2020. Most of his income comes from his number of brand endorsements, sponsorship, online consultations, participating in championships, and many more.

You may also like:  The Stand-Up Comedian Louis C.K.’s Net Worth and Dating History

Besides these, Terry also has his own line of e-books where he shares top tips on how to build muscle mass, with proper nutrition, training, and many more. Some of his books are Road to Olympia-The Comeback Edition, Ryan Terry Mass Building, Ryan Terry Six Pack Abs, Ryan Terry Maximal Shreds, and Back to Basics.

Ryan Terry is known to compete against big names in the Olympic stage like Jeremy Buendia, Jeff Seid, Steve Cook, Sadik Hadzovic. He developed an interest especially in athletics since his high school where he used to perform gymnastics and swimming. Later on, he switched to bodybuilding due to confidence issues and has been doing it since then.

He started his working career as a plumber and gas engineer in Worksop, Nottinghamshire. He took part in his first competition from Mr. Great Britian where he eventually won the first place, followed by his another win in Mister International.

Talking about his personal life, Ryan Terry is definitely one of those people who like to keep quiet about their loved ones. As of now, he hasn’t let on any knowledge about his information besides his career. However, through much research, we found out that he is, in fact, a committed man.

There aren’t exact dates on his marriage but his social media says that Terry is happily married to his best friend. There aren’t any names on the media but it looks like the pair recently tied the knot and couldn’t be more happier with each others company and building life together.