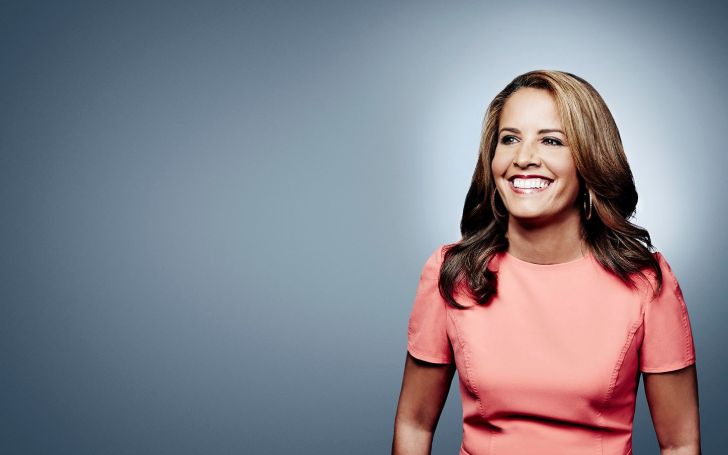 Suzanne Malveaux is an award-winning veteran journalist famous for co-anchoring the CNN International news program Around The World and editions of CNN Newsroom. She is also known to serve as CNN White House correspondent and besides that, she serves as CNN’s national correspondent covering politics, international news, events, and culture. If you’ve watched her on-screen then you might be interested to know all the details on her net worth, career, and personal life. So, let’s get a look at those.

Suzanne Malveaux Colossal Net Worth Collection Throughout The Years

When it comes to holding finances, Suzanne Malveaux is the person who’s the least bit worried about it. Throughout her decade long career in journalism, she’s excelled not just professionally but also financially bettering her life.

You may also like: All About Journalist Jay Janower

From all this, the journalist has made herself a smashing net worth collection of $4 million as of 2020. She’s the prime example of a successful woman in the media and communication industry and enjoys a lavish life surrounded by all sorts of modern amenities.

Suzanne Malveaux happens to be one of the most prized assets of CNN International, considering she’s given such a long amount of effort and expertise to the channel. She’s successfully co-anchored CNN’s Emmy winning coverage of the revolution in Egypt, Peabody Award-winning coverage of Arab Spring, the devastation of Hurricane Katrina, and got CNN a Peabody Award, and duPont award for covering tsunami disaster in Southeast Asia.

Did you know that the 54-year-old journalist single handily interviewed all the 5 living presidents and several first ladies of the United States? She was also in the limelight for interviewing Donald Trump on his false narrative statement on Barack Obama.

Also See: Here All To Know About Journalist Shanel Pratap

Some of the famous stories she’s known to cover are the retirement of Supreme Court Justice Sandra Day O’Connor, interviewed the family of Nelson Mandela, covered Soweto “36 years out of the student uprising,” the plea deal of lobbyist Jack Abramoff, and White House personnel changes.

Suzanne Malveaux was born on 4th December 1966 in Lansing, Michigan, USA. Although she is a proud American, she also has French, Spanish, and African roots in her. Her parents are Floyd J. Malveaux, and Myrna Maria Ruiz.

As for her education, she went to the prestigious Harvard University and majored in Sociology. As for her Master’s degree, she went to the Columbia University Graduate School in 1991 specializing in Broadcasting. Coming to her personal life the lady is yet to be married, but she has adopted a daughter back in 2015.