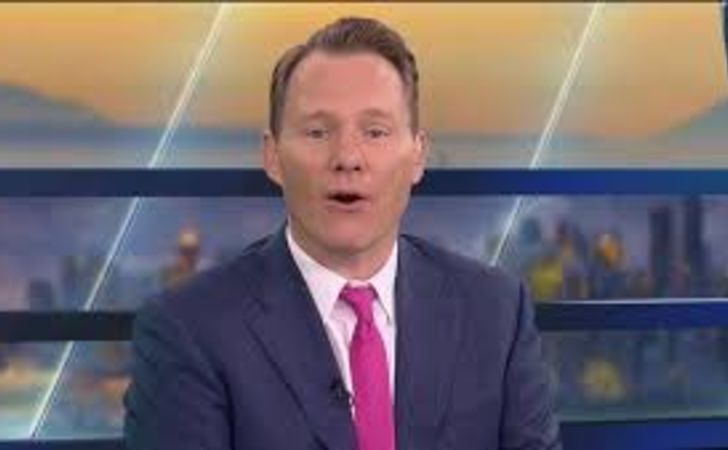 Not everyone has what it takes to become a top journalist considering the pressure and challenges that come with it. Despite the struggles, Jay Janower is rare and makes the job look like a cakewalk from his career as a sports anchor and reporter. His introduction would be incomplete without mentioning his current position as the sports anchor and reporter for Global News Thanks to his vast experience, he not just amassed a colossal net worth but also rose to significant prominence. So, today we take you close to the personal life, net worth, and career details of Jay Janower.

When it comes to finances and income, Jay Janower has nothing to worry about since he has got a top job as a sports anchor for Canada’s one of the best media houses, Global News. His career has lasted for about twenty-four years, and the charismatic reporter is far from tired. Specifically, he gathers a whopping net worth of $500,000 from his role as a reporter.

With half-a-million worth bank balance, Janower lives a lavish lifestyle around all sorts of modern-day amenities. However, he is quite secretive about disclosing details regarding his house and property. According to estimates, Jay earns a salary of around $47,154 per year, which happens to be the average salary of a reporter at Global News. Despite a hefty salary, he never considered money as the primary motivator and always kept the aim of service as a priority.

Jay Janower is quite a renowned television personality as an accomplished journalist, sports anchor, and an articulate communicator. Over the years, he interviewed many of the world’s top athletes like Tiger Woods, Mario Andretti, and MotoX star Travis Pastrana. His reporting skills have been quite impressive, which even helped him win the BC Media of the Year in 2014 by the PGA of Canada.

For three consecutive years, Janower shared the privilege of appearing on Georgia Straight’s ‘Best of Vancouver List’ of top three sports anchors. In addition to that, he also received a nomination for the Canadian Screen Awards for his hosting for Global’s national coverage of Canadian Open. Over the years, he covered some exciting sports actions like LPGA Canadian Open, PGA Tour Events, BC Summer/Winter Games, Grey Cup, and many more.

Also See: Know the net worth and personal life details of Sonia Deol.

While Janower has been a part of Global TV since 1993, he worked for BCTV in the past. Interestingly, he has also been a media consultant and an Emcee at Janower Strategy since 2007.

While Jay Janower is extremely vocal about his professional endeavors, he prefers to keep a low-profile of his love life. He is a married man and couldn’t be happier with how things stand. In fact, he tied the knot with Monique Janower. However, he didn”t disclose much about how he first met his wife or how did they fell in love. Interestingly, his wife is passionate about bringing brands and consumers together. Besides, the lovebirds love to spend time together drinking wine and traveling to several places together.

Apart from journalism, he is a proficient speaker who advocates about the role of sports in developing healthy communities and children. Moreover, he is regularly donating his time as a professional MC for several noble causes.

You May Like: Grab the net worth and career details of Paul Haysom.