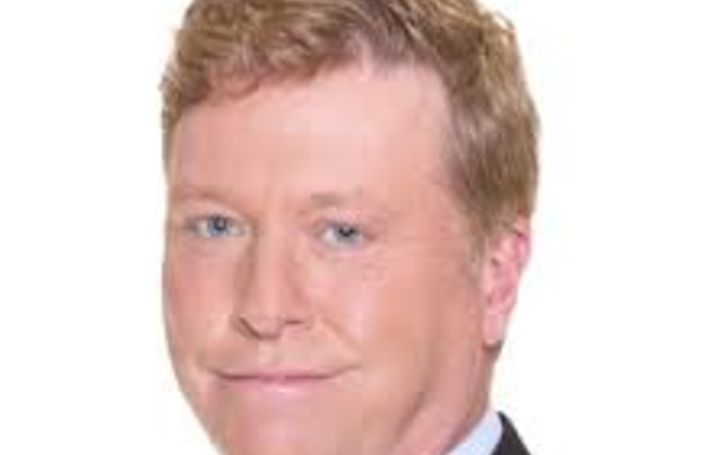 Keith Baldrey made a slow but steady career for himself in the journalism industry through his intellect and commendable anchoring skills. You might remember the news reporter as one of the best political commentators of Global News. With his vast political knowledge and expertise in the media world, he’s not only amassed a successful career for himself but a colossal wealth as well. So, stay with us to know more about Baldrey’s net worth, career, and personal life details.

When it comes to income and finances, Keith Baldrey has nothing to worry about considering his vast experience in the media and communication field. Did you know that he’s been working for the Global News for a whopping 25 years? Now, that’s a lot of time considering his seniority in the company.

The legislative bureau chief, Baldrey has collected a staggering net worth collection of $1 million as of 2020. With such a soaring bank balance, he enjoys all sorts of modern-day amenities and a lavish lifestyle with his family and children.

You may also like: All About Global News Journalist Mark Madryga

The journalist makes major of his income working as a political commentator for the Global News. Besides, his other sources of income are through writing weekly syndicated columns on B.C politics, making public appearances and writing books.

Keith Baldrey joined the Global News back in 1995 and is currently one of the best political commentators as Global BC’s legislative bureau chief based in Victoria. He previously joined the Vancouver Sun in 1984 and became the legislature bureau chief in 1989, just five years after his time there.

Afterward, the media spokesperson made his way to the Global BC and since then has contributed major times of his career in it. To date, he’s covered nine premiers and the 2017 election was his latest B.C election campaign that he’s covered. Not only that he’s also regularly covered countless federal campaigns and party leadership races in his career.

Keith’s creative side can not only be seen as a political commentator on TV but also in numerous magazine articles, co-authoring books on former premier Bill Vander Zalm and his Social Credit government, writing news pieces for the newspaper and many more.

Usually when it comes to journalists, they are known to be extremely vocal about their career and achievements. However when it’s their personal details, their usually shy to disclose it in the media.

Although through much research, we found out that he is indeed in a happily married relationship with his wife Anne Mulens, a fellow journalist. The lovely pair live in Victoria with their two daughters and a Shiba Inu dog, Teddy.