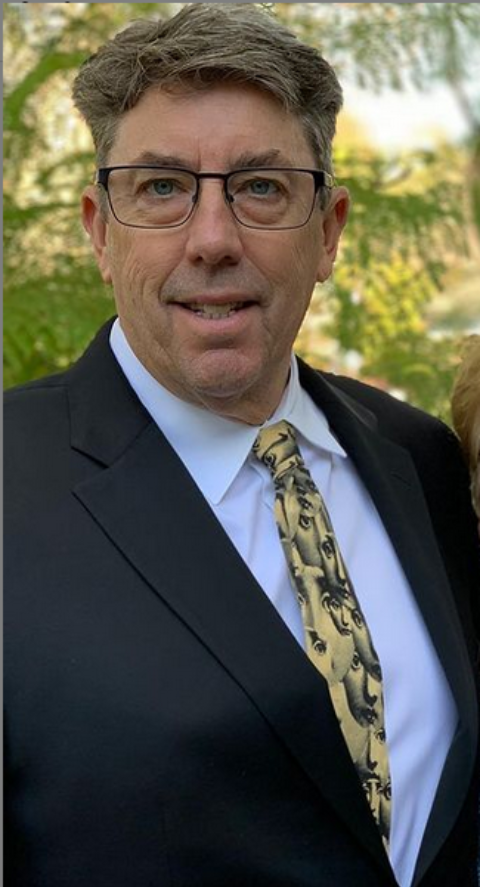 Shane Hurlbut is a well-known cinematographer who has worked on several multimillion-dollar Hollywood blockbusters. He is also a member of the American Society of Cinematographers (ASC), which he joined in 2006. He worked on music videos for Guns N’ Roses, November Rain, Smashing Pumpkins, Stone Temple Pilots, The Rolling Stones, and Nirvana in his early career days.

The now 57-year-old was the first cinematographer to use LaserPacific’s InDI process while filming Something New in 2005. He has worked as a cinematographer on many successful Hollywood films, including The Skulls, Into the Blue, Waist Deep, Swing Vote, Deadfall, and Holidate. This article will explore the celebrity’s marital life, wife, and children.

Shane Hurlbut has been happily married to Lydia Kunkler for 32 years. The two are high school sweethearts. They attended Southern Cayuga High School together. The fate of the two was sealed in a high school play in which they were dancing partners. They fell in love then and haven’t been apart for a single moment since.

The couple shares the same east coast roots. They were brought up in a small, rural town in New York. Unlike many other actors and entertainers in Hollywood, neither came from a family of actors or entertainers. While Shane was mostly raised on a farm doing farm chores, Lydia grew up with the added pressure of being the preacher’s daughter. The love birds began dating when they were in their junior year of high school.

The high school sweethearts married on October 9, 1988. Aside from being life partners, they are also business partners. They co-own Hurlbut Academy, which has been renamed Filmmakers Academy. It is an online educational platform and mentoring community dedicated to helping filmmakers grow as artists. Lydia is the CEO of Filmmakers Academy, and Shane is its director.

Shane Hurlbut has two children with his wife. They are the proud parents of a son and a daughter. Although, given the uncertainty and lack of stability expected at the start of their careers in the entertainment industry, it took them some time to decide that they were ready to have children. The pair waited ten years after their marriage before starting a family.

The couple’s eldest child, a daughter, was born on April 20, 1998. Her name is Kyra Hurlbut. She works as an actor as well as a social media manager. She has appeared in films such as Rim of the World and The Last 3 Minutes. She has a Bachelor of Fine Arts in Acting from the American Musical and Dramatic Academy, graduated in 2020.

The pair’s youngest child, a son, was born on November 4, 2001. His name is Myles Hurlbut. Myles, like his sister, has begun an acting career. He made an appearance in the 2010 film The Last 3 Minutes. He recently graduated from high school. Both of the children frequently appear on their father’s Instagram account.