Shane Hurlbut is a well-known cinematographer who is well-known for his exceptional cinematography skills. Let's learn more about the celebrity's marriage, children, and net worth. 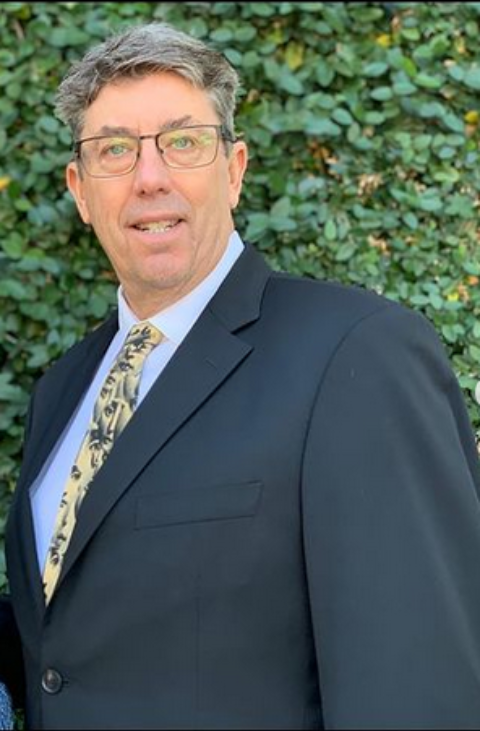 Shane Hurlbut is a husband and father of two children. He has been happily married for the past 32 years. Lydia Kunkler is his wife’s name. The pair first met when they were both students at Southern Cayuga High School. The high school sweethearts came to know each other during a high school play in which they were dancing partners.

After dating for a long time, the two finally married on October 9, 1988. The couple co-owns the Filmmakers Academy, an online educational platform and mentoring community dedicated to assisting filmmakers in becoming better artists. Lydia is the CEO of Filmmakers Academy. The pair is the parents of two children, a son and a daughter.

On April 20, 1998, the couple’s eldest child, a daughter, was born. Kyra Hurlbut is her name. On November 4, 2001, their youngest child, a son, was born. Myles Hurlbut is his name. Both of their children have already established themselves as actors in the entertainment industry. The family is currently residing in Los Angeles. Shane frequently posts photos of his family on his Instagram account.

Hurlbut’s early work included music videos for Guns N’ Roses and November Rain and collaborations with Smashing Pumpkins, Stone Temple Pilots, The Rolling Stones, and Nirvana. He has worked as a cinematographer on several films, including The Skulls, Into the Blue, Waist Deep, Swing Vote, Deadfall, and Holidate, to name a few. Hurlbut became the first cinematographer to use LaserPacific’s InDI process while working on Something New in 2005.

The cinematographer co-owns a company with his wife, Lydia Hurlbut, an online educational platform and mentoring community dedicated to helping filmmakers become better artists. The company was originally known as Hurlbut Academy, but it has since changed its name to Filmmakers Academy. He is the company’s director, while his wife is the CEO. As for his net wealth, the now 57-year-old has not revealed it yet. However, it is estimated to be around $900,000, according to sources.

Shane Hurlbut was born on February 18, 1964, as Luther Shane Hurlbut. He was born and raised in Ithaca, New York. He grew up on a 250-acre farm near Cayuga Lake in Aurora, New York. Sylvia Hurlbut is his mother’s name. His father’s identity has not been revealed. His mother was a sixth-grade teacher, and his father was a professor’s assistant at Cornell University.

In terms of education, the cinematographer graduated from Southern Cayuga High School in 1982. He then enrolled at Herkimer County Community College, where he earned a degree in radio and television broadcasting in 1984. On April 4, 2008, he was inducted into the Herkimer County Community College Alumni Association’s Alumni Hall of Honor. He then went to Emerson College, where he earned a degree in film and television in 1986.