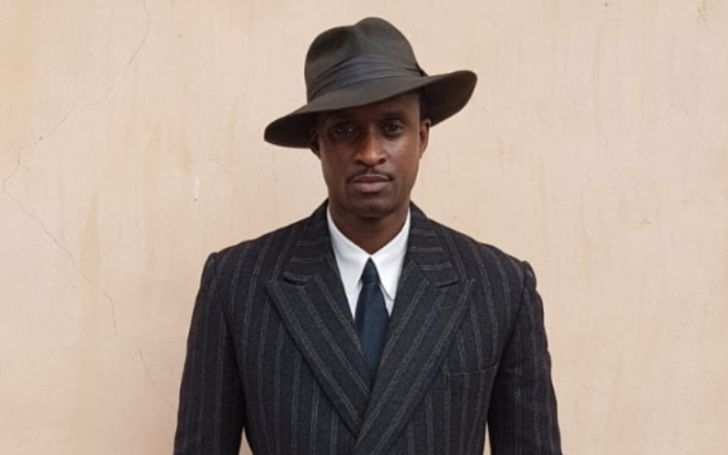 Excelled in all three major acting screen, Peter Bankole is a talented English actor whose works on theatre, television, and film has been witnessed at least once by viewers. Most know him through his works in Peaky Blinders, Clique, River, and The Rotters’ Club. If you are one of those curious ones who want to learn more about his life, then go through the section below!

How is Peter Bankole’s Personal Life Going on? What About His Relationship Status?

Although a celebrity, Peter Bankole lives an incredible low-profile lifestyle, and therefore no one has really apprehended his relationship status. To this day, there has never been any news about his love life, which the media is not informed of.

The Peaky Blinders star, furthermore, is not active on any social media platform, which is why his marital status has been a secret. It seems besides his professional life, the actor prefers to stay out of public limelight.

Whatever the reasons might be for his furtive private life, we do hope that he is relishing a contented and blissful life. At the moment, Bankole is busy with his acting works.

In his career so far, the 42-year-old is most recognized for his role as Mo in the television series Clique. In the hit British thriller series, he worked alongside actors Synnove Karlsen, Rachel Hurd-Wood, Emma Appleton, Sorcha Groundsell, and many others.

Peter Bankole was born on May 11, 1978, in Battersea, South West London, England. He studied acting at the Royal Shakespeare Company in London.

Bakole’s notable stage performances are A Midsummer Nights Dream, As You Like It, The American Pilot, The Duchess of Malfi, etc.

The celeb made his acting debut in the T.V. series Casualty in 2004. The actor’s only big-screen credit has been in Sweetness in the Belly (2019).