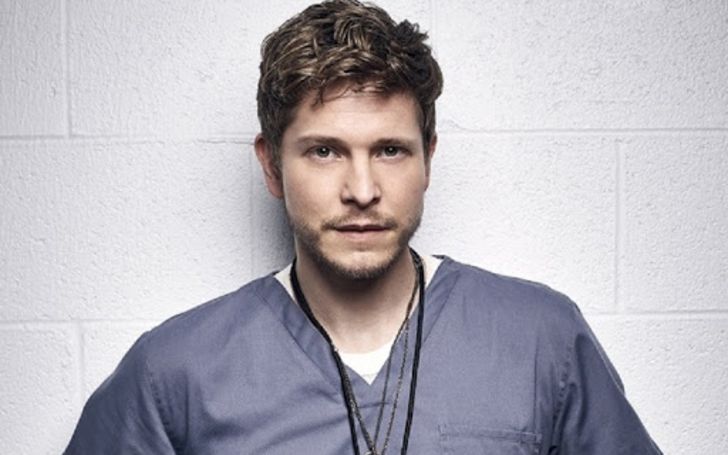 Matt Czuchry rose to fame as an American actor. He is renowned for playing roles as Logan Huntzberger on The WB television series Gilmore Girls (2005–2007) and Cary Agos on the CBS television drama The Good Wife (2009–2016). We talk all there is to about this veteran actor on this page; thus, keep on reading to learn it all.

As a veteran actor, Matt Czuchry holds a hefty net worth of $3 million, as pointed out by Celebrity Net Worth. Indeed, he’s a millionaire; however, that’s not actual information; it’s just an estimation.

Although it’s just speculation done by media persons, if we delve into his career records, everything will be clear why he’s estimated to hold such an impressive net worth.

Matt began his acting career back in 2000. That year he played two supporting roles in the series Freaks and Geeks (as Teenage Guy) and Opposite Sex (as Kurt). Following that, he got the chance to portray the character Sean McGrail in the drama Young American.

With a successful start, Matt invested his time in the movie industry. He is still active in this game. His recent work includes The Resident (as Conrad Hawkins). Previous to this, he worked on the TV mini-series called Gilmore Girls: A Year in the Life (as Logan Huntzberger).

Besides the mentioned dramas, Matt has become part of many other excellent films and series until today. Some of his work includes The Good Wife (as Cary Agos), The 19th Wife (as Jordan), Friday Night Lights (as Chris Kennedy), and Hack (as Jamie Farrel).

As handsome as Matt Czuchry, it’s pretty normal for people to show interest in his love-life. Many want to learn his relationship status.

For those who are worried that Matt is taken, let us break it down to you, he is single. Indeed, the 43-year-old star is unmarried as of now.

Although he is single now, he previously shared a romantic relationship with his fellow Young Americans’ cast, Kate Bosworth. They began to date back in 2002; however, they were only together for two years.

Matt Czuchry was born on May 20, 1977, in Manchester, New Hampshire. He grew up in Johnson City, Tennessee, alongside his two brothers and a sister.

The Award-winning actor father, Andrew Czuchry, is a professor at East Tennessee State University, and his mother, Sandra, is a homemaker. He is of Ukrainian descent on his father’s side.

Regarding Matt’s education, he graduated from Science Hill High School in 1995. There he was, Tennessee state prep tennis singles champion that year. Subsequently, he passed out with honors in 1999 from the College of Charleston with a Bachelor of Arts degree in History and Political Science.