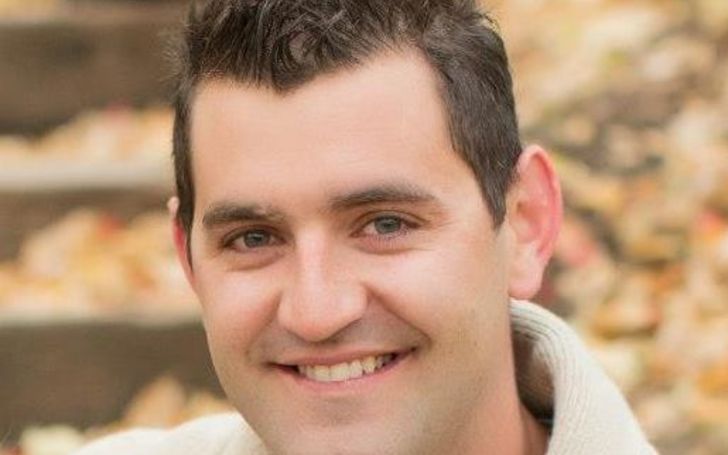 Jess DeSanto is the lucky husband of the gorgeous Big Brother contestant Janelle Pierzina. The American reality television personality first competed on season 6 of Big Brother back in 2005 finishing in the 3rd place and then again in season 7 while making appearances in season 8, 10, and 11. Today we talk about the love of her live Jess DeSanto and all about his net worth, love life, and children.

What is Jess DeSanto Net Worth Collection?

When it comes to finances and riches anyone can easily estimate that Jess DeSanto and his family live comfortable lives through their fortune. But how much do they really make? What is their net worth collection?

Well, as of now there isn’t much information about Janelle Pierzina’s husband because he likes to keep his details private. Though we do know that he’s the owner of AmericInn based in Apple Valley. His company is a part of the DeSanto Investments group that is run by Jess and his brother Jake. It is said that the Investment group owns three hotels and seven rental properties in Minnesota and Wisconsin which means that his annual paycheck is a pretty decent amount.

You may also like:  Zonnique Pullins’ Net Worth and Dating History

As for DeSanto’s celebrity wife, according to Celebrity Net Worth, she’s made a staggering net collection of $1 million as of 2020. It was said that she was also awarded with $25,000 by the viewers of the show which added to her income.

Did you know that Jess DeSanto and his TV celebrity wife actually met when they were 18? The couple originally met while they were studying at the University of Minnesota Duluth. They came across each other due to mutual friends from their college days.

Pierzina began her career as a reality contestant in the show Big Brother 6, back in 2005 at the time she was still dating her to be husband DeSanto. Finally, in September 2009, the couple got engaged in the presence of their families.

After a year of planning, they finally tied the knot on June 12, 2010 in a beautiful outdoor wedding. The groom looked dapper in his tux whereas the bride supported a sweetheart neckline gown with a tiara on top. The pair took their wedding vows surrounded by all of their loved ones, friends and family.

Even though DeSanto’s wife, was in the peak of her reality show career, she gave equal importance to her family. Right after a year of their marriage, the couple welcomed their first child Violet Anne DeSanto on December 14, 2011.

Their elder daughter Violet’s birth was followed by other two siblings Lincoln William DeSanto and Stella Rose DeSanto born on August 10, 2013, and September 26, 2014, respectively. Currently, the happy family lives together enjoying all sorts of luxuries with each other.