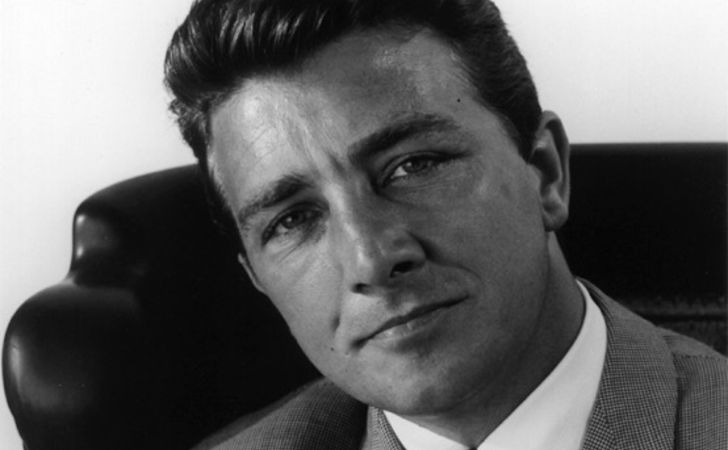 The late English-American actor, comedian, game show host, and panelist, Richard Dawson, is well-known for his work. During his time, he accomplished immense success in the entertainment industry. He worked as the original host of the show Family Feud, which helped him gain stardom. Even though he is no more, his work earned him never-ending popularity; thus, many still keep a keen interest in learning about him.

According to Celebrity Net Worth, Richard Dawson had a net worth of $100 thousand. He garnered his fortune from working in several outstanding cinematic projects.

Though Dawson rose to prominence from his hardship in the entertainment biz, he was initially pursuing a boxing career. When he was 14, he ran away from his home and joined the British Merchant Navy where he began to box. He used to earn around $5,000 per shipboard match.

Coming to his career as an entertainer, he began his journey as Dickie Dawson. He was only 21-years-old when he got featured on the BBC show’s Benny Hill Showcase. Gradually, he started working on other projects and made a breakthrough from the game show, Family Feud (1976–1985 and 1994–1995).

The Family Feud star was married to his ex-wife, Diana Dors, an actress. His former lover also died with cancer at the age of 52.

Before the late couple divorced, they gave birth to two sons, Mark (b. 1960), and Gary (b. 1967). After they separated, Dawson held the custody of their children. Besides being a caring father, he was also a lovely granddad to his four grandchildren.

Dawson met his second wife, Gretchen Johnson, during his work on Family Feud. She appeared in the show as a contestant.

The duo tied the wedding knot in 1991. They gave birth to a baby girl, Shannon Nicole Dawson.

Richard Dawson was born as Colin Lionel Emm on November 20, 1932, in Gosport, Hampshire, England. His father, Arthur Emm, and Josephine Lucy Emm raised him. He had a brother named John Leslie Emm.

Regarding his education, Dawson expressed that his academic was affected by World War II. In one of the interviews with Hogan’s Heroes co-star Bob Crane, he explained how he and his brother, John, evacuated as children during World War II to escape the bombing of England’s major port cities. That experience severely limited his school attendance. He only went to school regularly for only two years.

Dawson died from esophageal cancer complications on June 2, 2012, in Los Angeles, California, at the age of 79. His body was buried in Westwood Memorial Park, Los Angeles.