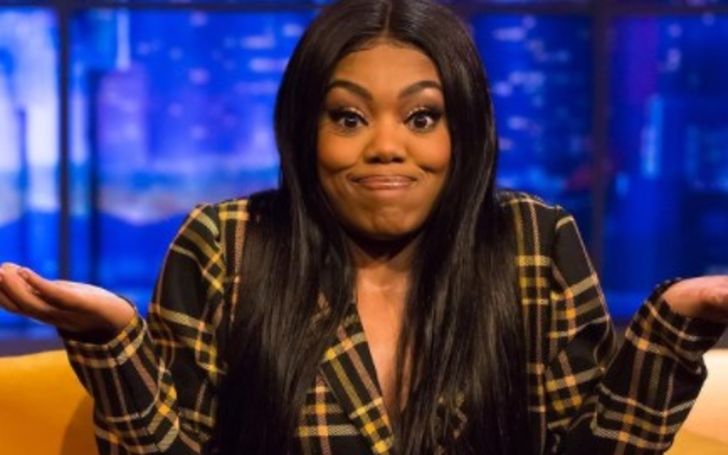 The British beauty Lady Leshurr is famous as a rapper, singer, songwriter, and producer. She’s renowned for her Queen’s Speech series of freestyles. And over the years, she has won several awards. Furthermore, she was awarded the British Empire Medal (BEM) in the 2020 Birthday Honours for her music and charity services. With her art and kindness, she managed to win the heart of many, and that’s what brought us here today. We will share everything there is about her on the internet; thus, keep reading to know it all.

Lady Leshurr holds an estimated net worth of $2 million as of February 2021. She accumulated a million worth of fortune from her fruitful career in the music biz.

For Leshurr, music was in her blood. She was born into a music-oriented family; thus, it was only natural for her to pursue her career in that direction.

The English artist mentioned that her mother was a great inspiration for her to delve into the music industry. Furthermore, she was also influenced by musicians such as Eminem, Missy Elliot, Lil Wayne, Ms. Dynamite, and Nicki Minaj.

With music on her gene, Leshurr began writing poetry when she was only six, and gradually she entered into the musical field. She released her first mixtape at the age of 14. Subsequently, she made her official debut with the mixtape entitled The Last Second.

After that, Leshurr slowly developed her skills in every new project and eventually wrote Queens’s Speech series of freestyles, which helped her make a career breakthrough.

Besides music, Leshurr, 32, invested herself in various other career fields. She was in the movie industry. As an actress, she played one of the lead female roles in Vertigo Films‘ 2009 film 1 Day.

In addition to the cinematic project, Leshurr also concentrated on the clothing line. Precisely speaking, to complement her music releases, she designed a range of merchandise, the Friggin L clothing line. It was named after her 2011 mixtape Friggin L.

Is Lady Leshurr Dating Anyone? If Yes, then Who is He?

As of now, Lady Leshurr mightn’t be in any romantic relationship. It’s because she’s focused on her professional life. Even her social media posts are mostly about her work. Because there is no evidence available, no one can pinpoint anything on her boyfriend. So, it’s safe to say she’s single.

Although Leshurr hasn’t shared anything about her lover, she has opened up about her sexuality. It’s a known fact to her fans that she came out as pansexual in September 2018.

Talking about Leshurr’s parents, there’s no detail available on them. However, as The Famous People noted, she grew up in a family of rappers and musicians; thus, her dad or mom might have a history in the musical field.

Regarding Leshurr’s siblings, she recently shared a post about her sister, Carmen O’Garro. She grew up with her; sadly, she isn’t with her anymore, as she passed away on October 23, 2019.