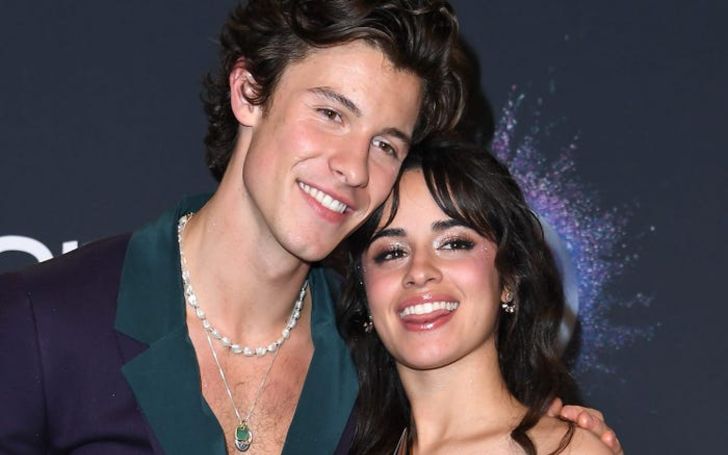 Despite facing a harsh year (2020), love was in the air during 2021′ Valentine. Couples celebrated it delightfully. Many celebrities even shared pictures of lovely time they got to spend with their better-half.

Shawn Mendes did the same thing on this Valentine’ day. He uploaded a picture of himself with his girlfriend, Camila Cabello. However, in that post, he was doing something which shook the internet world.

Treat You Better singer shared a photo of himself kissing Cabello’s big toe. You read that right. The Canadian artist’s lips were kissing his girlfriend’s foot. So, what happened?

It might seem sweet and normal for many, but there were others who got cringe after seeing Mendes’ post. Furthermore, some joked about it. For example, singer-songwriter Ryan Tedder commented, “Thought u were a VEGAN?????”

However, Mendes wasn’t the only one to express their love. Even the Cuban-American singer took to Instagram to share a tribute to her lover on Valentine’ day. Surprisingly, it didn’t spark nearly the same reaction as her boyfriend’s.

In her post, Cabello shared an image of herself and Mendes kissing on the lips, adding the caption, “my Valentine’s got a ponytail! happy love and friendship day.”

Follow Featured Biography for more of these news and reads!