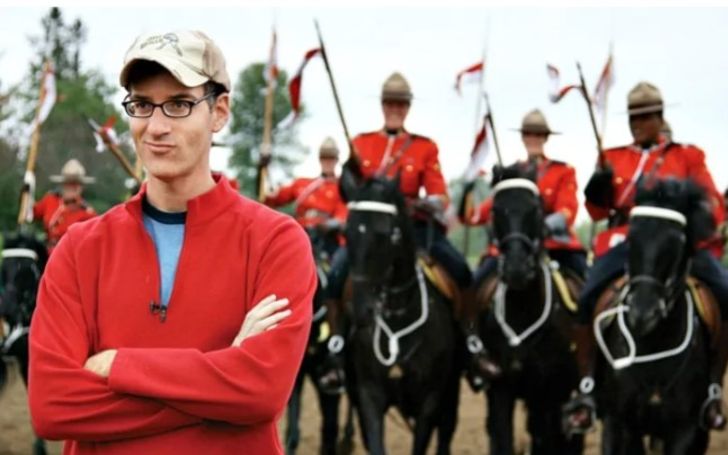 Many might not know Robert Cohen, so let us break it down, he is a Canadian comedy writer and director. In his fruitful career as a writer, he has worked for the popular shows, including The Big Bang Theory, The Ben Stiller Show, The Simpsons, and many more. Unfortunately, the internet world has little information on him, due to which many things linked with him hides behind the curtain; however, we brought you everything we can find about him on this page.

Few things are available about Robert Cohen’s private life; due to this, the media found it hard to pinpoint Cohen’s exact fortune. However, many estimated his net worth to be around $5 million. Indeed, he is a millionaire, and credit goes to his years of hardship he placed in his professional life.

Regarding Cohen’s career history, we already mentioned, he has written for The Big Bang Theory, The Ben Stiller Show, and The Simpsons. Besides those projects, he was also part of an American comedy-drama series, The Wonder Years.

In his long-run career, Cohen has written and directed pieces starring with Tom Cruise, Will Ferrel, Robert Downey Jr., Will Smith, and many other renowned celebrities. Currently, according to sources, Cohen is active as a TV and commercial director.

Focusing on Cohen’s accolades and achievements, he earned several awards for his works. As a commercial director, he won awards for the commercial campaign for Ziploc, Kraft, HBO, Ford, and many more. Besides directing, he received a Primetime Emmy Award for his work on The Ben Stiller Show.

Robert Cohen is a married man; actually, he has been married twice in his lifetime. A couple of years ago, he tied the knot with Jimmy Kimmel Live! Producer Jill Leiderman.

Previous to Jill, Robert was married to American actress, voice artist, comedian, and writer, Janeane Marie Garofalo. Indeed, Janeane and Robert were bonded in a marital relationship; however, there is a twist in the story. What’s that? Well, the couple had no idea they were married.

You might find it humorous and think we are messing with you guys, but it’s the truth. As per Forbes, Janeane, and Robert, a couple of decades ago, were spending their time in Vegas. During that time, they were dating each other and tied the knot unknowingly in Vegas.

The pair legally separated when Robert was about to start his married life with his wife, Jill.

Speaking of Robert Cohen’s early life, there isn’t much to share. Why? Well, details linked with his father, mother, and siblings lives in the shadows. Thus, no one on the internet world got an idea of what they do and who they are?

However, it is known that Cohen grew up in a Jewish family in Calgary, Alberta. Further, he attended the Calgary Hebrew School from there; he completed his early education.