Jewel Kilcher has had such an adventurous life and career that it is tough, to sum up, everything in just a few words. Here are some details on her relationship status, net worth, and career. 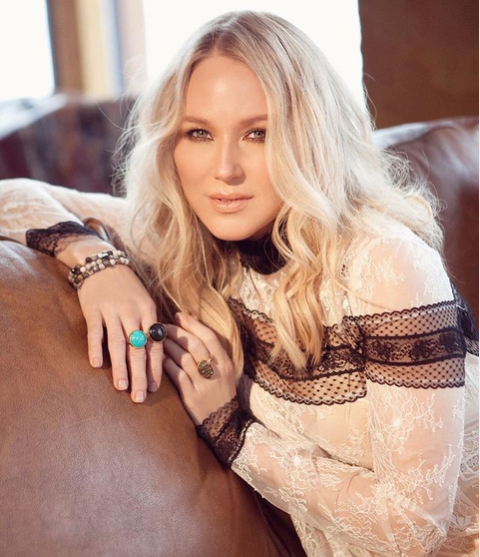 Jewel Kilcher’s dating history is very much out in the open. She got married to Ty Murray in August of 2008 after dating each other for ten years. Ty is a nine-time world champion professional rodeo cowboy.

Jewel shares a son with Murray named Kase Townes Murray, who was born in July of 2011. The two are already divorced as of now; they got separated in 2014. She frequently shares pictures of their son on her Instagram account. Previously, the actress had dated Sean Penn in 1995. The two are still close friends.

When she was 18 years old, Jewel had a Swedish boyfriend from whom she learned to speak some Swedish. She also dated musician Steve Poltz for three years, with whom she co-wrote ‘You Were Meant for me.’ As of now, the singer has confirmed that she is not romantically involved with anyone.

Jewel Kilcher Net Worth and Career

Jewel Kilcher is a singer, songwriter, musician, actress, and author. As of 2015, she has sold over 30 million albums worldwide. Kilcher started her musical career from a very young age when she performed in roadhouses, hotels, and taverns with her father.

While in school, Kilcher used to perform live in coffeehouses. In that course, she was discovered by a record company representative, after which she signed a deal with Atlantic Records. The musician then released her first studio album, Pieces of You, and since released other albums, including Spirit, Joy: A Holiday Collection, This Way, and Perfectly Clear to name a few.

The musician has also appeared in many TV series, including The Lyon’s Den, Men in Trees, Nashville Star, Dancing with the Stars, Platinum Hit, and Axe Cop, to name a few. She is also a philanthropist and has taken many initiatives and established charitable foundations like Higher Ground for Humanity.

The singer is also a writer and has written A Night Without Armor, Chasing Down the Dawn, That’s What I’d Do, Sweet Dreams, and Never Broken: Songs Are Only Half the Story. She has amassed a great deal of fortune. According to celebrity net worth, the 47-year-old has a net worth of $14 million.

Jewel Kilcher was born in May 23, 1974 in Payson, Utah, U.S to father Attila Kuno “Atz” Kilcher and mother Lenendra Carroll. Her parents divorced when she was only eight years old. After that, the Payson-born was raised by her father.

The 49-year-old became estranged from her mother after claiming that her mother, who also used to be her business manager, stole millions of dollars from the songwriter. She has an older brother, Shane Kilcher, and a younger brother, Atz Jr. Kilcher. The author also has a half-brother, Nikos.

The songwriter also has some famous cousins: Q’orianka Kilcher, Xihuaru Kilcher, Kainoa Kilcher and Saskia Genet-Oulicky. Growing up, she sang and yodeled as a duo with her father, a local musician. She attended the world-renowned Interlochen Arts Academy, an exclusive boarding school in Interlochen, Michigan.