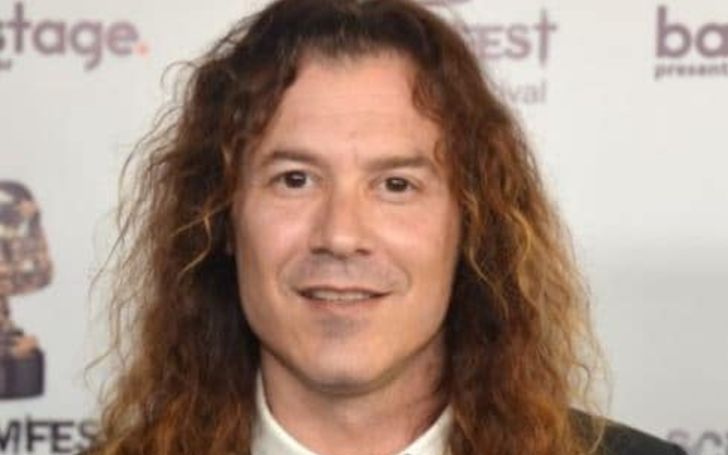 Anyone involving in the film industry comes into the spotlight for a reason or two. The Canadian filmmaker and scriptwriter also became the topic to the general people when his ex-wife Bar Paly filed a divorce in 2018 after the marriage life of almost a decade. In this article, we discuss the net worth, personal life, career, and the reason behind the divorce between the couple.

Before we talk about the financial status of Ian Kessner, it’s essential to learn about his professional life. So, what he does for a living? Well, he is a filmmaker and scriptwriter, and he is well-known for what he does—keeping that in mind, many reliable sites estimated him to be a millionaire as of 2020.

Precisely speaking, there is an estimation roaming around the internet world that the Canadian handsome holds a net worth of $4 million. And it does make sense as he is a well-known personality in his career field.

After graduating from the University of Western Ontario, Ian moved to New York and went to NYU’s summer film program and directed “Gone Fishin.” The film was premiered at the Montreal World Film Festival before securing distribution and selling across the world.

Ian worked in many fields in the industry. When his first movie was released, he continued to sign contracts between different agencies such as MTV and Viacom. After having a position in the industry, he continued writing, directing, and producing music videos, episodes, and short films. Among which Chop Suey TV for USA Networks USA LIVE block of programming won the first Time Warner/Reel Time Online Film Festival.

Ian Kessner was married to the famous Russian born Israeli-American actress and model Bar Paly for a decade since 2007.

The couple dated for many years and then tied into the knot. They walked down the aisle in front of their close ones. Sadly, Ian’s ex-wife Paly filed a divorce in 2018. The former pair didn’t have any children even though they were in the relationship for more than ten years. The actual reason behind their divorce is not confirmed yet.

Ian Kessner, 42, was born in Montreal City, Canada. He was welcomed by a healthy family where he was raised by his parents Rhona and Norman Kessner.

Along with his parents, Ian spent his childhood with his grandparents Abraham Jacob ‘Abe’ Kessner and Toboe Fine. Other information about his siblings and family’s profession has not been revealed yet.