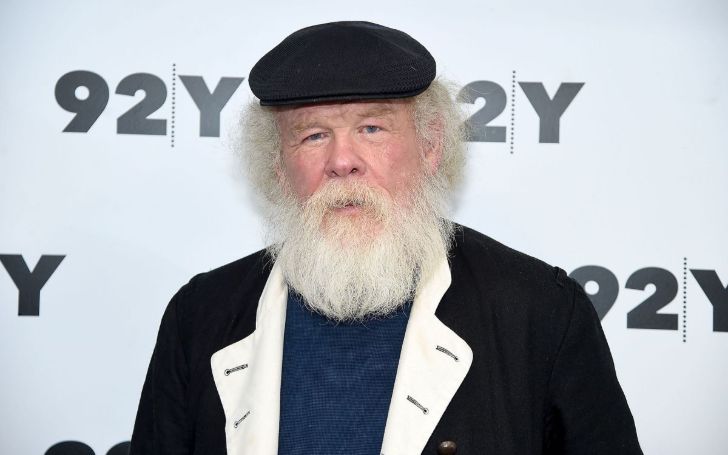 Born on February 8, 1941, Nick Nolte grew up to become a famous American actor, producer, author, and former model. He was raised by his father, Franklin Arthur, and his mother, Helen Nolte. His years of hardship lead him to enjoy many triumphant moments, which we will share with you in this article. Furthermore, we will also talk about his net worth, professional, and personal life. Stay tuned to learn it all.

Net Worth of the Veteran Actor Nick Nolte as of 2020

Speaking of Nick Nolte’s financial status, he garnered a massive net worth of $75 million as of 2020. Indeed, he is a millionaire, and all credits go to his talent and hardship as a model, actor, producer, and author.

According to Celebrity Net Worth, over the years, Nolte has emerged as one of the most recognizable faces in Hollywood, that along tells us how he managed to hit a multi-millionaire tagline.

The veteran actor began his acting career back in 1969 with the TV series “Death Valley Days,” and, since then, he has been part of many outstanding projects. Some of his works include “Cannon” (as Ron Johnson), “Rich Man, Poor Man” (as Tom Jordache), “The Runaway Barge” (as Roy Blount), and “Luck” (as Walter Smith).

Also See: Know the net worth and career of inspiring journalist Amy Walter.

Nolte also played in the film “48 Hrs” alongside the renowned actor Eddie Murphy. Besides acting in front of the camera, he also worked behind the screen as a voice artist. One of which is the TV series “Ultimate Rush,” where he is the narrator.

Talking about Nick Nolte’s relationship status, as of now, he is happily married to Clytie Lane. He tied the knot with his current wife in 2016. However, before her, he was married to three other beauties.

Indeed, unlike his professional life, Nolte, 79, found it hard to find a stable love-life. He first tied the knot with his first wife, Sheila Page (1966-1970). After his relationship ended with Page, he walked down the aisle with his second spouse, Sharyn Haddad, in 1978.

Like Nolte’s first, his second marriage also hit the rock bottom. They ended their relationship in 1984. Subsequently, in the same year, he shared the vows for the third time with his ex-lover Rebecca Linger. They separated in 1994.

Click To Know: Know the net worth and career of Italian filmmaker Tao Ruspoli.

Besides mentioned above, Nolte also had a romantic relationship with a few of his girlfriends back in his days. He dated Karen Eklund, Debra Winger, and Vicki Lewis.

Interestingly, in his late seventies, the superstar Nick Nolte has a cute daughter, Sophie Lane Nolte, who is only 13-year-old, as of 2020. You read it right. He even revealed in one of his sit down that his baby girl calls him Grandpa, according to People.

Besides calling him Grandpa, the young talent also acted alongside Nolte as his granddaughter. Further, except for his daughter, Nolte is also blessed with a son, Brawley (b. 1986). He welcomed him with his former lover Rebecca Linger. In addition to him, he also had a daughter in 1983 who was stillborn.