Halsey is the New Face of DKNY Since Spring 2020 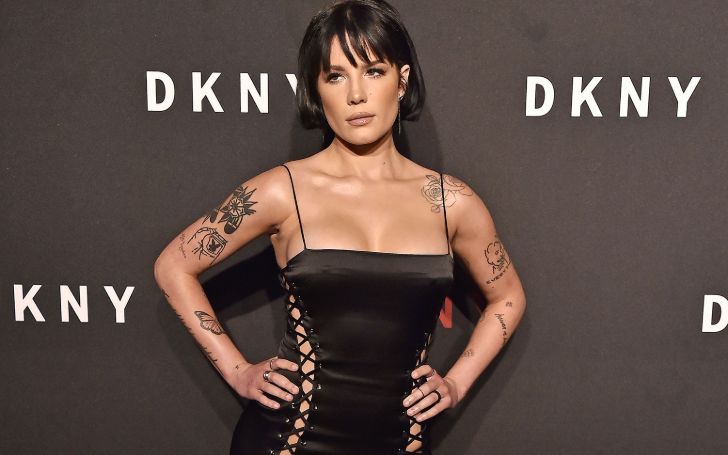 American singer Halsey is the new face of DKNY’s Spring 2020 campaign that features a collection of colorful, vibrant, and bold prints to deck out this year.

Halsey sparked attention after looking as gorgeous as ever after returning as the face of DKNY’s spring-summer 2020 campaign that goes by #DKNYCALLING.

The singer/songwriter rocked the casual look posing against a New York Subway setting where she was dressed in a number of crop tops, tie-dye sweaters, shorts, and the cropped bomber jackets. The photoshoot was done by Zoey Grossman, where Zoe Costello styled it.

When talking about her partnership with the brand, the 26-year-old said, “Life is confusing when you’re young and figuring it all out. The only thing that could pacify the hunger and bewilderment of my adolescence was finding my calling. The ‘thing’ that makes me wake up every day determined to evolve into a better version of myself than I was yesterday,”

She also went on to add about her past experience with the brand as “I partnered with DKNY to reminisce on my days in New York when I first began songwriting and performing. For all of its success and excitement and the terrifying days in-between where I wondered if this path was truly mine to call my own.”

You may also like: All About Maynard Keenan’s son Devo Keenan

The street style look seems to align with Halsey’s own personality, which might also be why she seemed to rock the look. DKNY is a New York City-based fashion house specializing in fashion goods for men and women that’s been around since 1984, bringing authentic wear to the public.

Well, that was about it, for now; we’ll be sure to update you with more of similar stories on your favorite celebrity. For more tune in to Featured Biography.