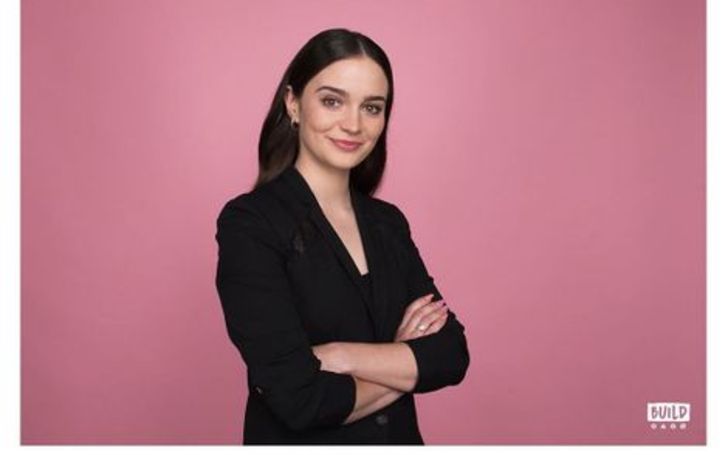 Irish-Italian actress Aisling Franciosi has received many people’s attention due to her amazing skills in portraying diverse characters that few people can do. She is famous for her roles in The Nightingale, The Fall, Clique, and Game of Thrones. Let’s learn more about this talented young woman’s life!

Aisling Franciosi has been quiet on her love and relationship status. By the looks of it, she is possibly single. There has never been any news on the media on her dating life with anyone.

Yet, there is also a good chance that she is not single and might have a boyfriend. Who can say for sure?

The Legends star oftentimes has her hands full of her works, but on the off-days, she likes to travel or spend time with her close ones. She gives an insight into her life by posting pictures on her social media.

In her career till now, her most known performance was in the series The Fall. She played the character of Katie Benedetto and worked with Gallian Anderson, Jamie Dornan, John Lynch, and many others in the British-Irish thriller series.

Aisling worked for around 16 hours every day while shooting the film. But she was rewarded for her work as she won the Irish Film and Television Award for the Best Actress in Supporting Role in 2015.

Check out the clip of Aisling Franciosi giving an interview about her starred movie The Nightingale (2018)!

On movies, she is most famous for the 2018 film The Nightingale. Portraying the main character, Clare Carroll, she shared the screen alongside Sam Claflin, Baykali Ganambar, Damon Herriman, and many others. Moreover, for her impressive performance, she won the AACTA Award for Best Leading Actress in 2019.

Aisling Franciosi was born on June 06, 1993, in Dublin, Ireland. She has mixed ancestry coming from her Italian father and Irish mother.

The lady’s dad is a heart surgeon in Milan while her mom is a retired teacher. She is bilingual and is fluent in English and Italian.

The 26-year-old has an older brother. Her family moved to Italy shortly after birth, but she returned to Ireland with her mother and brother after her parents divorced.

The 1.63 meters tall lady studied French and Spanish languages at Trinity College, Dublin. She is a big fan of Irish filmmaker Lenny Abrahamson.

Franciosi made her acting debut in an episode of Irish comedy T.V. series Trivia in 2012. She also sang songs in The Nightingale and The Fall.