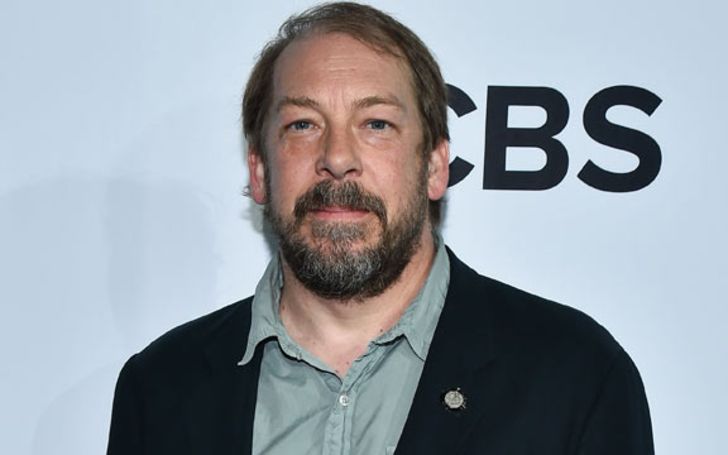 Bill Camp is one of America’s finest actors who is well-known for his supporting roles in several movies. He has impressed us with his acting skills in many good films such as “Lincoln,” “12 years of Slave,” “Love and Mercy,” “Loving,” “Molly’s Game,” “Vice, Wildlife,” and “Joker.” Due to his character in many series and movies, Camp was nominated for Tony Award 2016 and received Primetime Emmy Award. In today’s article, we discuss Bill Camp’s net worth, personal information, married life, and many more.

Bill Camp is the finest character actor of the present day. He has impressed millions of hearts through his acting skills and made tons of money from his acting career. Talking about Bill’s net worth as of 2020, it is estimated to be $3 million.

Being in the showbiz industry for more than a decade, Bill has earned millions of fortunes, which has made him a millionaire today. He is undoubtedly enjoying a lavish life and has many assets that are enjoyed by him and his family.

Bill’s Career as an Actor

Bill started his career in acting from the theater and eventually inclined towards movies and television. After working for many years as a fresher, Camp finally made his debut with the film “Reversal of Fortune: Inside the von Bulow Case” in 1990 as the character Bill. Within the same year, Bill made his appearance in television as well, from the anthology “Great Performances.”

While giving his full concentration on his acting career, Bill took a break in 2002 and moved to California with his wife and worked as a restaurant cook, landscaper, writer, and at a friend’s auto garage, among others as per The Famous People.

Success doesn’t come to you unless you work hard for it. Almost two years later, Camp returned to his acting career with Homebody/Kabul. Camp’s performance as a British bureaucrat earned to help him an Obie Award.

Bill has met our expectations by his acting skills in many movies such as The Dying Gaul, Heartbreak House, Coram Boy, Public Enemies, Compliance, Lincoln, Damages, Death of a Salesman, The Maid’s Room, Love & Mercy, Manhattan, The Leftovers, Loving and many more.

Featuring in many films, Bill has been nominated by Tony awards for portraying John “Reverend Hale” I the Broadway revival of Arthur Miller’s play “The Crucible.” In addition to this, Camp was also nominated for “Primetime Emmy Award” for playing the supporting character Dennis Box in 2016.

The 59-year old Camp is married to Elizabeth Marvel since September 4, 2004. Being from the same professional background, we can say that the duo met each other during their work schedule. While on the path of their success, the two met their soulmate, fell in love, and walked down the aisle.

Camp and Marvel live a happily married life with their son Silas Camp in Red Hook, Brooklyn, as per The New York Times.

Bill was born on October 13, 1961, in Massachusetts, USA. His father’s name is Peter B. Camp, and he was the headmaster of “Groton School” who introduced the Groton-Lowell Upward Bound Program’ for unprivileged children in Lowell. His mother, Patricia L. Camp, was a librarian in Vermont. There has not been any information regarding his siblings.

Talking about his qualifications, Bill graduated from the University of Vermont, where he played intramural hockey.