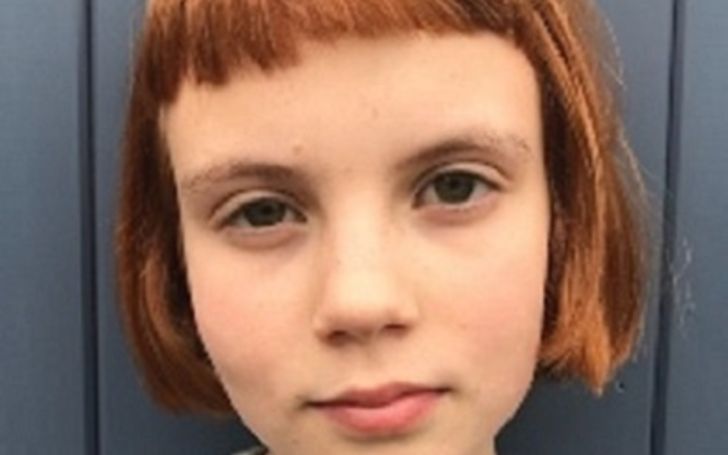 Have you watched the recent Netflix series Queen’s Gambit? If yes, then you might be aware of the talented child actress Isla Johnston that plays the role of Beth Harmon, a child prodigy chess player. The story revolves around the life of Beth Harmon, defying the male-dominated chess gameplay amid battling her emotional problems and substance abuse. Today we’re going to know more about the child actor who portrays the character, Isla Johnston.

Who Is Child Actress Isla Johnston?

Isla Johnston is a British born child actress who’s just in the process of dipping her toes into the acting industry. She made her debut role with the crime/mystery miniseries National Treasure: Kiri back in 2018. The four-part television series starred casts like Felicia Mukasa, Sarah Lancashire, Lucian Msamati, and many more.

The 13-year-old played the character known as Fiona and appeared in only one episode, which was ‘1.3.’ After that, she got her big break and a chance to show her real talent in the Netflix series Queen’s Gambit, which was released on October 23, 2020.

Isla Johnston in Queen’s Gambit and Her Future Projects

After Kiri was released in early 2018, Isla Johnston took a short two-year break before finally landing herself in the American coming of age period drama The Queen’s Gambit. The series is based on a 1983 novel by Walter Tevis and is produced by Scott Frank and Allan Scott.

In the series, Johnston plays the role of a nine-year-old Beth who is orphaned after her mother’s death in a car accident. There she is taken into an orphanage where she learns how to play chess with the building’s custodian. Later on, as Beth grows up, the role is played by another phenomenal actor, Anya Taylor-Joy.

You may also like: All About Professional Hockey Player Zdeno Chara

Did you know that TQG successfully became Netflix’s most-watched miniseries just four weeks after it’s release? It might also be the reason why Isla is getting back to back offers in different projects like a lead character named Cara in Tessa Sheridan‘s movie Unmourned, and many more.

What is Isla Johnston Net Worth Collection?

Well, it looks like little ol Isla Johnston is really a talented bunch, which can be thoroughly seen in her series. It also means that she must be getting paid a good deal for her performance. However, seeing as she’s only done three projects to date, it would be safe to say that she’s not in the position to garner a massive sum of net worth.

Well, that was all, for now, hope you enjoyed the read. Make sure you follow Featured Biography for more of these reads on your favorite celebs!