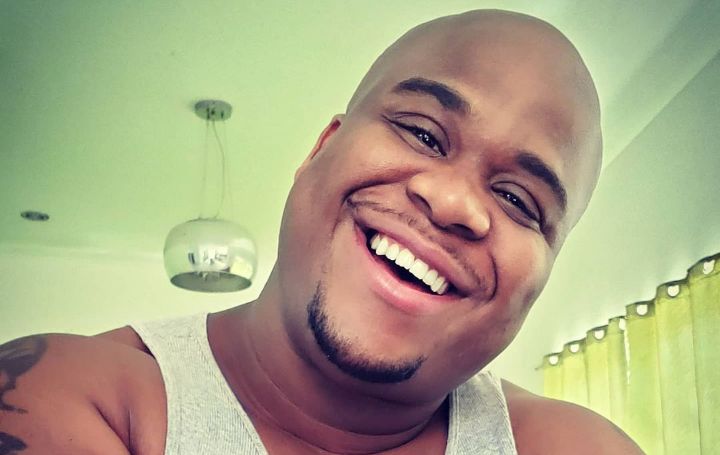 Dean Hashim is a musical artist and also known for his best comedy tunning with his brother “Tarik Myers” in the reality show 90 Day Fiancé : Pillow Talk. Dean does stand-up comedy and is also a military man. He have published many Album songs and his birthday and zodiac remained secret from the public eye. To know more about his job, and many more, read the article!

Dean Hashim has been introverted about his personal details. Thus, his birthday and zodiac remained secret from the public. However, some reports confirm that Dean is not more than 45 years in 2021, when it comes to his age.

Dean Hashim and Tarik Myers are siblings. But only one of their parents was the same. The siblings had the same father and different mothers. So, they didn’t grow up in the same household.

However, initially, the bond between the siblings seemed unbreakable. Dean and Tarik appeared in the same reality show. so, their relationship is comparatively the more talked about fact among fans.

Besides Tarik, Dean also has two siblings, a brother, and a sister. Although his sister, Whitney Holt is also a public face, a co-owner at T3TV Sports.

Dean choose to follow his brother Tarik’s path to the Philippines.

Dean and Rigin Bado got match trough a dating app and luckily found each other. Dean decided to buy a condo in Cebu city to live in with Rigin. They started to live in a living relationship.

Dean and Rigin were expecting baby number one. Although the couple hasn’t disclosed the news yet on their social media platforms. sources close to Dean revealed that indeed Rigin is pregnant. They moved to a six-bedroom house in readiness for the growing family.

This would be the first child for the couple but the second for Dean, who has a teen daughter from a previous relationship. Dean recently congratulated his daughter on Instagram for graduating from high school and enrolling in the college.

Dean does stand-up comedy and is also a military man, as reported by soapdirt article. Dean’s brother is a member of the Marine Crops and has been known to travel back and forth from the US to the Philippines to fulfill his service obligations.

However, things turned around after the news about him leaving the show came out. He never revealed the actual reason for quitting 90 Day Fiance: Pillow Talk. But his brother claimed that it was due to jealousy and ego.

Not sure of that, but seems like the show helped him to discover that he actually was amazing. He could make people laugh. So, what more would someone want in life?

He also currently appears to be living off the pension he gets as a disabled veteran and we estimates 90 Day Fiancé’s Dean’s net worth to be around $600,000.

Source of Video: Reflects of Dean Hashim before the 90 Days Fiance Season 2