Annie Withey was the founder of Smartfood in 1984 and Homegrown in 1989. So, let's know all details about her wealth, married life, and early life 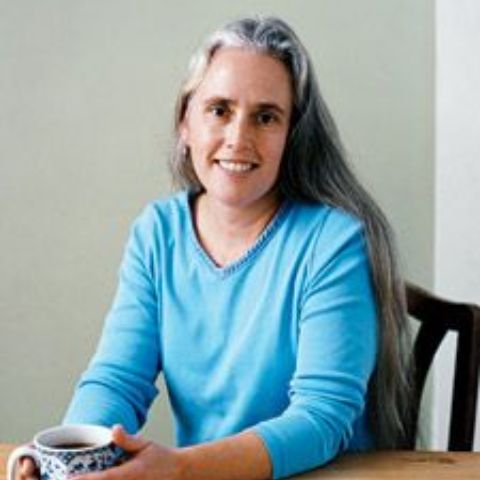 Annie Withey is an American farmer and entrepreneur who developed Smartfood in 1984 and Annie’s Homegrown in 1989, with her ex-husband, Andrew Martin. As a college student in Boston, she created the cheddar popcorn recipe in their home kitchen in 1984. Withey and Martin founded Smartfood in 1985, a snack food company known for attempting to create healthier versions of popular snack foods, most notably popcorn. In 1989, they sold it to Frito-Lay for around $15 million.

Inc. Magazine profiled the American farmer in 1988 about their success with their popcorn company Smartfood, which was considered unique at the time in the snack food industry. “I have never – never – seen a snack-food item catch on as Smartfood has,” said Tom Protheroe of Hartford Snack Distributors. Annie may be a millionaire, but she hasn’t revealed her wealth for now.

Also See: All Details About Sommore’s Net Worth, Married Life, and Early Life

In 2013, Annie sold nearly 150 healthier alternatives to junk food, of which $175 million in revenue was $11 million. In 1989, she and her ex-husband Andrew sold Smartfood (a white cheddar popcorn) to FritoLay for approximately $15 million. Foraker and Homegrown invested US$2 million and agreed to buy out the shares held by Withey and Martin over time and take over Annie’s private property in 1999. Although her net worth is kept hidden as of now, it would be plausible to say that she’s made about $20 million for herself.

Annie Withey’s Married Life. Who Is Her Present Husband?

Andrew Martin and Annie Withey traded love and marriage for divorce with stock options. And a series of relationships, breakups, and subsequent marriages have fostered a unique corporate culture that they collectively created at the company. The former couple married in 1983 and divorced in the early 1990s but continued to work together on their business.

The businesswoman married Rob Miller, an organic farmer, and they have two kids, Molly and Phoebe, who live on a farm in Hampton, Connecticut. They run Full Moon Farm as a family, which provides local eateries and coops. Despite Annie’s Homegrown’s relocation to Berkeley, California, in 2011, she remained in Connecticut.

At her early 1900s Victorian-style farmhouse, she keeps four cows, seven sheep, a mule, two horses, two flocks of chickens, a dog, and two house bunnies as of 2021. She has spent much of her life working on environmental issues and youth initiatives, and she was included in Vanity Fair’s “Earth People” section.

Annie Withey was born in the year 1963 or 1964. It is confusing about her birth date; however, her birth country is America. So, she holds American nationality. Annie is a very private person, that’s why she hasn’t shared anything about her family.

Furthermore, Annie earned a bachelor’s degree in English from the University of Connecticut in 1986. Her company, Homegrown was sold to General Mills after they sold Smartfood to Frito-Lay.