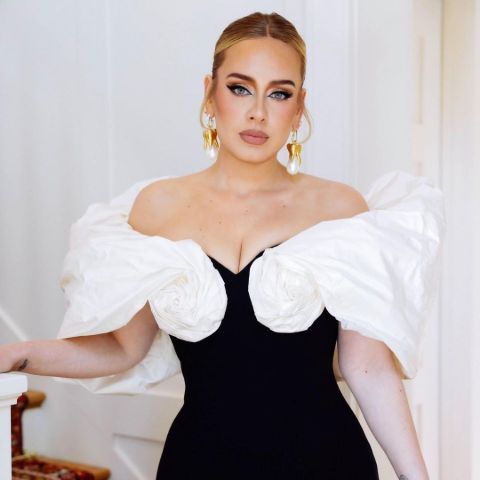 It’s starting to feel a little like Christmas. With the announcement of significant networks’ Christmas programming lineups, holiday fans are getting ready to deck the halls. The annual “It’s a Wonderful Lifetime” premieres on Lifetime on Nov. 12, with new holiday films showing every day for the next two weeks. Kelly Clarkson just released a break up anthem for the holidays. And now there’s talk that Adele will release an album just in time for the holidays. It doesn’t have to be Christmas-themed. It will, however, make an excellent Christmas stuffer.

According to The Sunday Mirror, the ‘Someone Like You’ singer is slated to play in Las Vegas shortly after her long-awaited fourth studio album is published. It will be her first live performance in almost four years when she performs in Vegas.

Also See: Months Ahead of Season 2 Premiere The Witcher Renewed For Season 3

According to reports, the performance will take place on Dec. 10. “Adele’s upcoming album is the most widely anticipated record of the year,” a source tells the publication. It’s been a long time coming, but her label wants it out before Christmas, and they’re planning a Vegas performance.

The English singer-songwriter and her team, have discussed with BBC America about having it broadcast worldwide. This will be one of only a few appearances on her promotional tour. Obviously, with current Covid issues and concerns over safety, recording may be hampered, but this is the day set for now.”

Adele’s most recent studio album, 25, was released in 2015. It has sold 23 million copies globally to date. Adele 4 is expected to be released in November, according to her label SONY. Sales would likely skyrocket. According to sources, the brand is planning a massive marketing campaign as well as multiple TV specials.

Ed Sheeran, the singer of “Shape of You,” unwittingly revealed Adele’s comeback. In a recent interview, he stated of Adele: “I’m not sure, but I believe Adele will return before Christmas. I’d heard some rumors.“