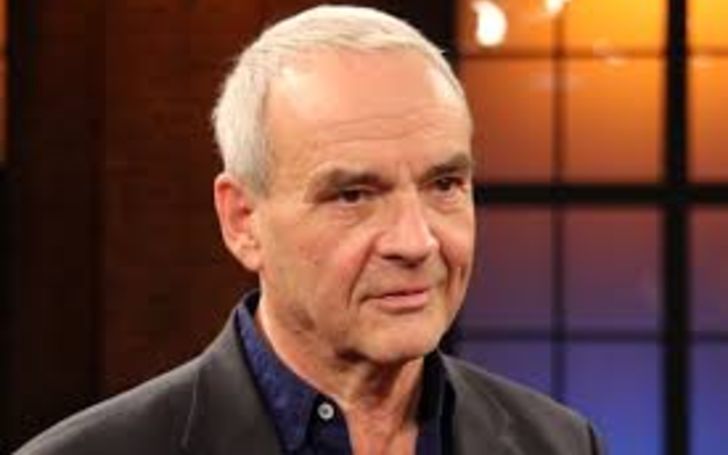 Professionally, Walter Kreye is a German actor. Yes, he was invested in the show business. In his acting career, he has appeared in several series and dramas. Besides his own works, he is also renowned as the son of the veteran radio editor and writer Walter A. Kreye. To know more about him, keep on reading until the end of this article.

Net Worth Collection of Walter Kreye

There isn’t a site that would reveal Walter Kreye’s exact financial details. Thus, it is impossible to picture out his precise wealth collection. Yet, many sites believe he holds an estimated net worth of $4 million, as of 2020.

Indeed, he lives a luxurious lifestyle as a millionaire. If you guys ask us whether or not he enjoys that level fortune, we will say he does, and all secret lies in his successful career records.

Speaking of Walter Kreye’s professional journey as an actor, he first showed up in 1980. He appeared in the television series, Vorsicht, Falle! – Nepper, Schlepper, Bauernfänger. Since then, he portrayed several outstanding roles in motion pictures like Ein Fall für zwei, Praxis Bülowbogen, Der Fahnder, and Tatort.

In 1990, Kreye earned the silver Grimme-Preis for his performance in the TV show, Reporter. Subsequently, in 2007, he succeeded Rolf Schimpf in the crime series The Old Fox as chief inspector Rolf Herzog.

Kreye is in the entertainment biz for more than four decades now. Thus, we think it isn’t shocking to know that he has done numerous remarkable works in his fruitful acting career. However, if we have to point out one of his recent magnificent acts, we would pick, the Netflix series Dark as Tronte Nielsen.

Regarding the love-life, Walter Kreye has been equally fortunate like he is in his professional career. However, his first marriage came to an end, and details linked with that hides behind the curtains. Fortunately, he showed courage for a second marriage.

After the death of his first marriage, Kreye shared the marital vows with his lover, Sabine Wegner. Professionally, his wife is also an actress, coming from a similar profession might be one of their secrets for a successful married life.

The beautiful pair expanded their family by giving birth to two gorgeous daughters, Paula Kreye and Emma Kreye. Further, Walter also has a son but from his previous relationship with his ex-wife. Unfortunately, information related to him stays away from the spotlight.

Walter Kreye graduated from Bochum Drama School. Subsequently, he did theater engagements at the Hamburg Schauspielhaus, the Thalia Theater, and the Stuttgart State Theater.

Regarding Kreye’s health issue, in 2011, he was diagnosed with colon cancer. He did survive the fatal infection; however, during his treatment period, he halted his professional activities.

For more articles about your favorite stars, don’t hesitate to visit Featured Biography.