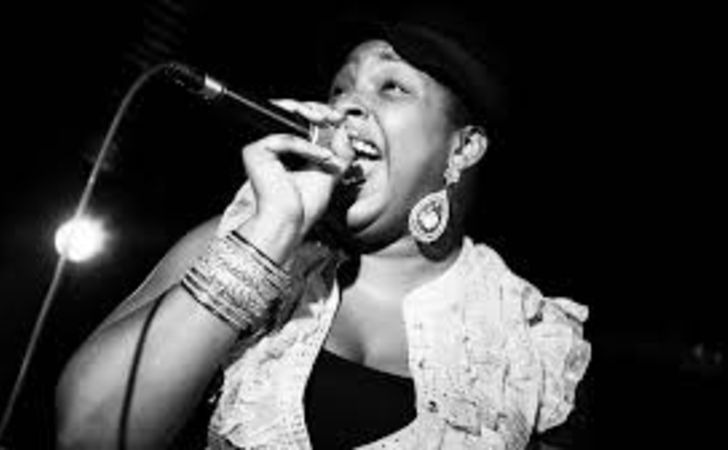 Jaguar Wright is the perfect example of a dreamer who worked hard enough to achieve her ambitions to become a top singer. The soul / R&B vocalist from Philadelphia, Pennsylvania, is an integral part of the Okayplayer collective. Over the years, the diva performed several rap acts like ‘The Roots,’ ‘Jay-Z,’ and ‘Blackalicious.’ Recently, the charming diva made it into the news by accusing Rapper Common of sexual misconduct. So, without wasting much time, we take you close to the personal life, career, and net worth of Wright.

When it comes to finances and income, Jaguar Wright has barely anything to worry about, considering her extremely successful career as a singer. Specifically, she gathers a staggering net worth of $1 million as of August 2020. With a bank balance worth million, the diva enjoys a lavish lifestyle around all sorts of modern-day amenities.

The primary source of Jaguar Wright’s wealth is her singing career and album sales. Over the years, she released two albums named ‘Denials Delusions and Decisions’ and ‘Divorcing Neo 2 Marry Soul’ under the MCA and Artemis label, respectively. Apart from that, Jaguar earns a significant amount of paychecks from tours around the nation where she does several gigs and live concerts.

The only reason while we are informing you about Jaguar Wright is because of her success as a singer. She first got into limelight when she met the hip-hop group The Roots in 2001. That meeting led her to go on a tour with the bands and got a big boost as the back-up singer for Jay-Z in 2001. In addition to that, she even appeared in a Coca-Cola advertisement as part of the firm’s ‘No Soul’ campaign.

Apart from her albums, Wright released two songs on her MySpace in 2007, the live version of ‘Sometimes’ and a cover of ‘Let’s Do It Again.’ Similarly, she toured every year since her debut album released. Furthermore, she went on a Europe tour for the ‘Philly Sounds’ tour with Bahamadia. During the trip, she also announced that she is looking forward to writing a novel.

Related: Know the net worth and career of Italian filmmaker Tao Ruspoli.

Jaguar Wright supplied backing vocals for Al Green’s album ‘Lay It Down’ in 2008. Similarly, she released a 5-song EP titled ‘Lost’ on Bandcamp.

While Jaguar Wright might be extremely vocal about her professional endeavors, she prefers to keep a low-profile of her romantic side. Consequently, there is no clue whether she is single, married, or dating anyone. Even if she has a boyfriend, Wright deserves full credit to keep it as a secret.

Talking about the background of Jaguar Wright, she was born in Philadelphia. Thanks to her energetic performances, she garnered attention from top newspapers like ‘The New York Times,’ ‘The Washington Post,’ ‘Newsweek,’ and ‘Rolling Stone.’ She recently came to the news when she accused Common of sexual misconduct and other misgivings. Surprisingly, while they were sleeping in the middle of the night, the diva discovered the rapper trying to put his genitalia in her mouth.

Also See: Who is Christa Miller? How Much Is Her Net Worth?