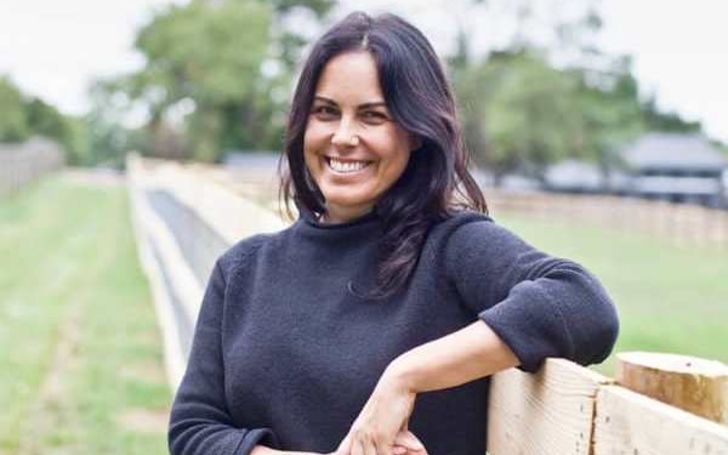 Tracey McShane is known by her popular husband Jon Stewart. Her husband is an extremely talented American comedian, writer, producer, director, political commentator, actor, and television host. He’s especially known for his satirical comedy show broadcasted as The Daily Show on Comedy Central. As for his wife Tracey, she is a former veterinary technician, graphic designer, and animal rights, advocate. Let us know more about the women in the article below.

Tracey McShane might enjoy her life as the wife of such a widely known media personality, but she also wholly enjoys her side of the profession as well. She went back to college to get another degree after she got married to focus on veterinary science.

Specifically speaking about her net worth collection, she shares a massive wealth of $120 million with her husband Jon Stewart. According to celebrity net worth, Tracey’s husband earns a staggering salary of $25 million annually.

The couple is highly known for its real estate investments, throughout the country. Jon earned a huge deal by selling his 6,000 square-foot apartment in New York City’s TriBeCa neighborhood for $17.5 million which he initially bought for $5.8 million. Besides that, they also own a $3.8 million riverfront in Red Bank, New Jersey, a 12-acre farm in Middletown which they use as a sanctuary for abused animals.

Talking about her love life, Tracey McShane met the love of her life, Jon Stewart through a blind date. They met after a production assistant of Jon’s movie Wishful Thinking set them up together in 1997. Immediately they started dating after they first meet and then the American comedian proposed his girlfriend with the most romantic gesture.

Jon asked Tracey to marry him via a specially personalized crossword puzzle made with the help of then New York Times crossword puzzle editor Will Shortz. The couple got hitched in November 2000 in a closed-off wedding ceremony attended by their loved ones, friends, and family.

You may also like: The Former Ice Hockey Player, Valeri Bure’s Net Worth and Personal life

McShane also experienced some difficulties in getting pregnant, however later on, it was possible for her to conceive due to in-vitro fertilization. Now they have two children, Nathan Thomas Stewart and Maggie Rose Stewart.

Tracey McShane was born on August 06, 1967, in Philadelphia, Pennsylvania, USA. As for her education, she attended the California College of Arts and Crafts while later joined the Drexel University for a class in graphic design.

The mother-of-two was keen on gaining knowledge no matter her age which is why she also resumed her studies and got a degree to become a veterinarian. Currently, she takes care of animals saved from the slaughtered house and live markets.