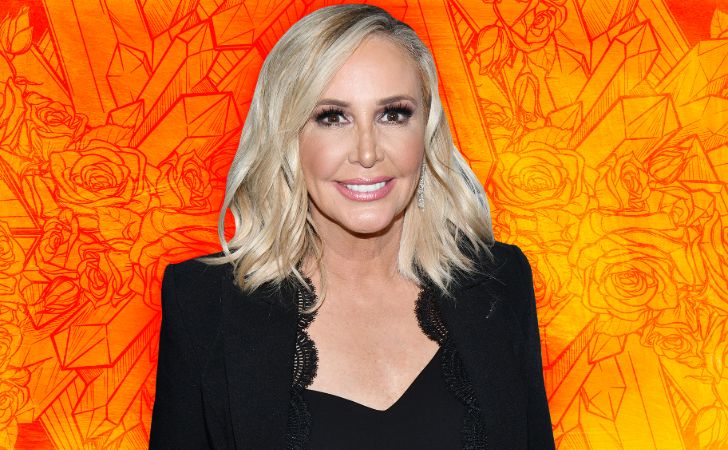 Many of the entertainment industry people are known for their outstanding performance in TV shows, movies, and web series (mostly due to this pandemic). One of the well-known figures, Shannon Beador, came into the limelight as she was premiered on the American reality show “The Real Housewives of Orange Country,” from season 9. For further details, let’s take a peek at today’s article.

Net Worth of Shannon Beador as of 2020

Shannon’s income sources are mainly from her payment from the show “The Real Housewives of Orange Country.” According to Gossip Gist, Shannon earns a rocking salary of $800 thousand per season.

As a reality star, Shannon is sure to earn her primary earnings from the show, but on the other hand, Shannon has other sources of income. In October 2018, Shannon got divorced from her husband David, through which she earned a massive amount of nearly $4 million.

Apart from this, Shannon also earned from Central Entertainment Group and NBC Universal for “Network Sponsored Events,” which granted her nearly $2 million.

Shannon is also a chef and an entrepreneur who owns a meal preparing company named “Real for Real Cuisine” in collaboration with QVC. The actual earnings from her business company are not revealed yet. Still, recently in her Instagram posts, Shannon shared that her brand veggie burger was nominated for “Best Burger” in 2018 by QVC Customer Food Choice Award in the meatless category.

Is Shannon Married or She is Single?

The Social Media Personality Shannon is currently in a relationship with her boyfriend, John Jessen. They are together since June 2019 as per Distractify. The love birds first met each through mutual friends, and as a coincidence, Shannon and John went to the same college, which helped to build their relationship a lot stronger.

The 56-year-old Shannon is a divorcee woman too. Previously, Shannon was in a marital relationship with her ex-husband David Beador, owner of “Beador Construction Incorporation” for 19 years. The couple got divorced as her husband David showed off his girlfriend Lesly in the media before they officially filed for divorce. While being in the relationship with her husband, Shannon gave birth to her three beautiful daughters Sophie, Adeline, and Stella.

Shannon was born on March 24, 1964, in Southern California, United States. Shannon was born into a wealthy family who raised her in San Diego County. Shannon passed her high school from Saratoga High School and finished her college studies at the University of South California. Shannon has American nationality, with her birth name being called Shannon Storm.

Shannon was very cheerful since her childhood days. It can be one reason why the bold and beautiful actress has won millions of people’s hearts with her honesty, simple living, and holistic health practices. During her college days, Shannon was a part of the University’s Basketball Team’s cheerleader team.