Selenis Leyva is an actress and author who has worked in many films and Television Series. Here are the details about her relationship status, net worth, and career. 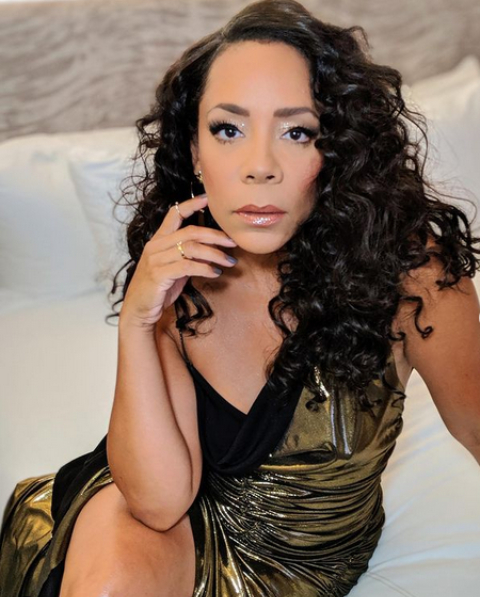 Selenis Leyva’s current relationship status is not clear. She has never shared any details about her romantic life. But, the actress is a proud mom to her 18-year-old daughter named Alina. She has not provided any information on the father of Alina.

Selenis frequently shares pictures of her daughter on her Instagram and Twitter accounts. The mother-daughter duo is often seen together at various events. The actress has never posted any pictures hinting that she is in a relationship with anyone.

Selenis Leyva Net Worth and Career

Everyone out there knows Selenis Leyva as an exceptional actress and author. She is known for her role in Orange Is the New Black. Apart from that, Selenis has worked on many films like Debutante, Apartment #5C, Maria Full of Grace, Illegal Tender, Ben’s Plan, Don’t Let Me Drown, Ice Age: Dawn of the Dinosaurs, Sex and the City 2, Trouble Child, Man in the Mirror, Ice Age: Continental Drift and Living with the Dead to name a few.

Leyva has been awarded three Screen Actors Guild Awards for Outstanding Performance by an Ensemble in a Comedy Series. She has also received an ALMA Award for Outstanding Special Achievement in Television. The 49-year-old was recently named one of the 25 Most Powerful Women in 2016 by People en Español for her philanthropic work with Cancer Research, LGBTQ issues, and children’s issues.

She is also the co-author of the book My Sister: How One Sibling’s Transition Changed Us Both, along with her sister, Marizol Leyva. She also very actively supports the LGBT community. The author currently stars in the series Diary of a Future President. As for her net wealth, according to celebrity net worth, the 49-year-old has a net worth of $2.5 million.

Selenis Leyva was born in May 26, 1972. She was born and raised in The Bronx, New York City. She is of Cuban and Dominican descent. When she was young, her parents brought a foster boy child home to give him family love. After struggling with his sexual identity all his childhood, with the support of their family, her brother became transgender.

Her transgender sister’s name is Marizol Leyva. The Bronx born has two brothers: Arnol Leyva and Tony Leyva. There is no information about the star’s parents. The Orange Is the New Black star has never revealed about her family life. As for her academic qualifications, the awards winning actress has never talked about them in public.