Garrett Hilbert is a well-known YouTuber who co-founded the massively popular channel 'Dude Perfect.' Keep scrolling down to know more about him. 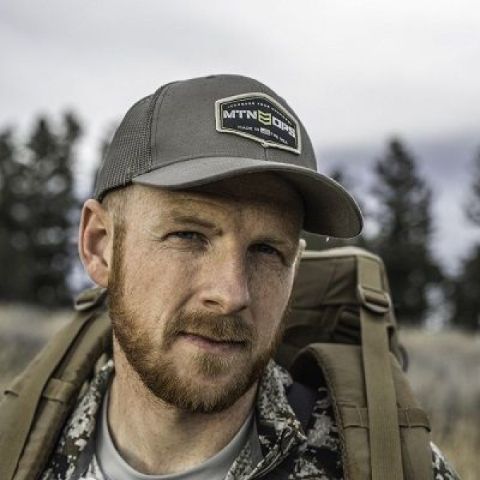 A Little To Know About Garrett Hilbert’s Bio

Garrett Hilbert is from Plano, Texas, in the United States. He hasn’t revealed anything about his family history. Furthermore, he attended Texas A&M University and graduated in 2010 with a Bachelor of Environmental Design degree.

In 2012, Garrett received his Master of Architecture from The University of Texas in Arlington. Hilbert is a professional architect. From 2009 through 2013, he worked as an intern at PBK Architects. His all-too-famous moniker was “The Purple Hoser.” He is known by various nicknames, including “Gar,” Dale Earnhardt’s twin, Vincent Van Gogh’s twin, and many others. He is active on a variety of social media channels like Instagram, Twitter, and Youtube.

What is Dude Perfect Star Garrett Hilbert’s Net Worth?

Garrett Hilbert has a significant net worth, which he has amassed through his successful YouTube and brand promotion involvement. He is also well-known as a member of the sports and comedy combo Dude Perfect. Hilbert’s Dude Perfect channel is worth an estimated $50 million. As a result, he must have derived a sizable percentage of his revenue from his YouTube channel.

The well-known team Dude Perfect also has its apparel. He has also made large earnings through products, which are available in the store. Hilbert has amassed a large sum of money from the store. As a result, Garrett has made a sizable profit from these goods. His group’s expanding popularity has drawn the attention of several brands for endorsement and sponsorship, and the members are endorsed by firms such as GMC, Nerf, Pringles, and Bras Pro Shops.

Garrett Hilbert founded the YouTube channel on March 17, 2009, while attending Texas A&M University alongside Coby and Cory Cotton, Cody Jones, and Tyler Toney. He is also the team’s senior member. While playing basketball together, the pals wager on sandwiches via basketball shots. They filmed their gameplay and uploaded it on their YouTube account.

The video went viral within a week of its release. Following this, Hilbert and his pals posted a trick shot film from a summer camp, which also went viral. Hilbert and his friends were called by ESPN’s ‘E:60’ for a segment after gaining a moderate level of popularity on YouTube. The segment was then broadcast on several television shows, including ‘Around the Horn,’ ‘Pardon the Interruption,’ and ‘SportsNation.’

The piece was well-received by audiences worldwide, propelling ‘Dude Perfect’ to new heights of stardom. Soon after, the team began receiving requests for professional endorsements. They then proceeded to the United Kingdom for a video part with players from well-known football clubs such as Manchester City F.C. and Chelsea F.C.

Garrett Hilbert is a happily married man. In the year 2011, he married a lovely lady named Kristen Hilbert. The couple has two sons, Owen Hilbert and Lincoln Hilbert, and a daughter, Iris Hilbert. He is currently balancing his personal and professional lives nicely.

Similarly, he has never participated in any contentious acts. Garrett has a spotless record, with no involvement in issues or scandals. He has distanced himself from rumors that could jeopardize his career. Garrett is living a happy life with his family, thanks to his riches.