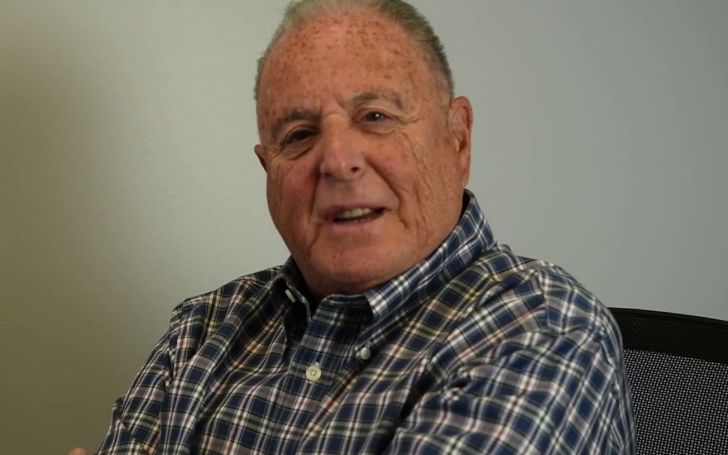 Many mightn’t know, but Sandy Wernick is the man behind discovering Adam Sandler and his talent. Yes, he’s the one who worked behind the camera with Sandler in several movie projects. He plays a significant role in American actor, comedian, and filmmaker life. Thus, Sandler even created a movie named Sandy Wexler to acknowledge Wernick’s contribution to his life. After that, many wanted to learn more about the veteran filmmaker; thus, we brought everything the internet has on him in this article.

Before we share anything on Sandy Wernick, it’s essential to let you know that he loves his privacy. Due to which much about him isn’t out in public.

Wernick’s choice to keep himself away from the camera light closes the door that would lead us to his actual fortune. However, despite the odds, many reliable sites estimated his earnings and concluded that as of 2020, the veteran holds an impressive net worth of $3 million.

Indeed, he’s a millionaire, and credit goes to his years of hardship behind the camera as a filmmaker. Sources claim Wernick is in the entertainment for more than three decades now, and if we keep that on our records, it seems legit for him to have a million worth of fortune.

Sandy Wernick has a history of working both behind and in front of the camera. He mainly stayed active behind the camera as a producer and consultant.

As consultant Wernick began to work in the series Open All Night back in 1981. Subsequently, he worked as an executive consultant in other different television projects like Buffalo Bill, The Wickedest Witch, ALF, The Dave Thomas Comedy Show, and The Larry Sanders Show.

In 1987, Wernick served as a consulting producer in the TV series CBS Summer Playhouse. After then, in 1996, he stayed active as an executive producer in the movie Happy Gilmore. Likewise, he played the same role in many other dramas including, Bullet Proof, The Wedding Singer, Comedy Inc., and Chasing Cameron.

Besides consulting and producing, Wernick also acted in a couple of dramas and movies. Back in 2007, he showed up in the series, The King of Queens (as Principal Nagel) and I Now Pronounce You Chuck & Larry (Jail Guard). After that, in 2017, he appeared as Peter Marvelle in the film Sandy Wexler.

Because Sandy Wernick prefers to keep his personal life private, much about his love-life is still unknown. It was only revealed after creating the movie Sandy Wexler by Adam Sandler that he shares a martial relationship with the lady named Barbara.

Besides Wernick’s wife’s name, there isn’t anything left to share; however, the internet world believes with his spouse he might have children; still, nothing can be said for sure as of now.