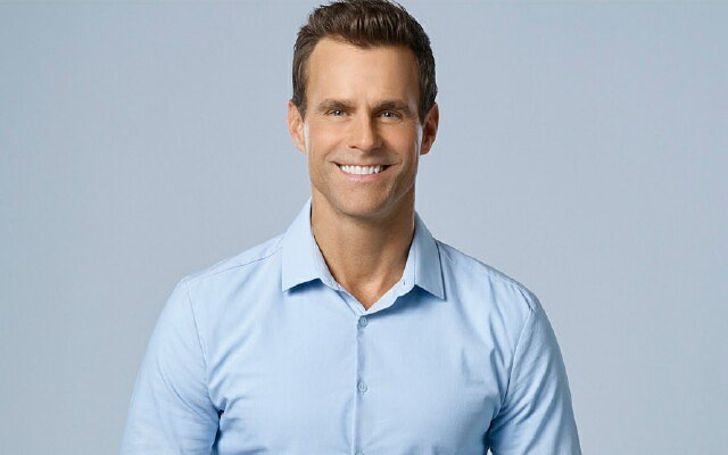 The Hollywood industry is one of the most glamorous professions out there, attracting thousands of talented people to pursue their careers in it. Just like that, today we have another hard-working and famous American/Canadian actor Cameron Arthur Mathison. Fans might’ve known him for his most notable work in All My Children playing the role of Ryan Lavery. Some of his other television works can be seen in shows like What I Like About You, JAG, The Christmas Ornament, Game of Homes, A Christmas To Remember, Love, Of Course, and many more.

An actor’s profession pays quite a lucrative sum when you’re talking about net worth collection and finances. The more recognition and fame you get, the more shows and offers you get, which consists of a higher pay scale. For an actor like Cameron Mathison, who’s worked in the industry for over 25 years, it’s a way more elevated amount.

Specifically speaking about his net worth, according to Celebrity Net Worth, the actor’s made a staggering earning of $2 million as of 2020. He makes a handsome earning by making guest appearances, performing on shows like Desperate Housewives, Drop Dead Diva, Hot in Cleaveland, and many more. Not only that, but he also the co-host of Home and Family on Hallmark Channel.

Mathison’s also built quite a number of followers in his Instagram handle, where he actively does all sorts of product advertisements via sponsorship deals. He also has a Linktree account under his name where he sells products like flax seed crackers, crisps, apple cider vinegar, organic super greens, and many more.

Cameron Mathison made his way into the world of the entertainment industry as a model-based in Canada, the US, and Europe. He used to appear in commercials here and then before he finally began his acting career in Toronto. His feature film debut was from the American drama film 54, followed by the Canadian movie Washed Up.

The 51-year-old got the chance to play his most extended time series, All My Children, in 1997, appearing on its first episode in 1998. For that, he ended up winning the Soap Opera Digest Award for Outstanding Male Newcomer in 1999 along with a Daytime Emmy Award nomination.

Since then, Mathison’s appeared in shows like Dancing with the Stars and working on events like The Oscars, Grammys, Golden Globes, American Music Awards, MTV Movie MTV Video Music Awards, and the Country Music Awards. Following his interest in journalism, he signed with CBS’s Entertainment Tonight and worked there as a full-time correspondent.

Talking about his personal life, the All My Children star is happily married to the love of his life Vanessa Arevalo. Recently he was diagnosed with renal cancer, in which his wife was massive support for him. His beautiful wife is a Puerto-Rico born former model and a businesswoman.

The couple met each other on a skiing trip and went on to date for quite some time before Cameron Mathison proposed to Vanessa following a short hike up the Vali Mountain in Colorado. Together they share two adorable children, a son named Lucas and a girl named Leila.