Ryan Gentles rose into prominence after becoming the manager for the well-known band ''The Strokes,'' but his journey in the music industry had started a long time ago. Here are the details about his relationship status, net worth, and early life. 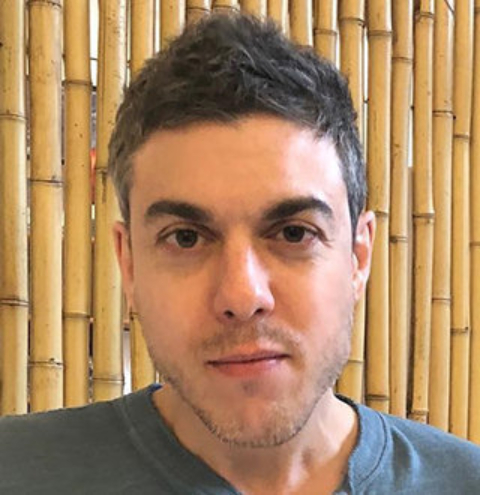 Ryan Gentles is one of those celebrities who like to keep their love life a secret. Apart from his work matters, he does not talk about his private and romantic life. Thus, there is very little information about Ryan’s dating history. As of now, he is unmarried, and his current relationship status is doubtful.

Gentles is allegedly in a romantic affair with a girl named Merey. Further details about Merey are not known as she does not seem to be a media personality. After his mother had posted a picture of Ryan with Merey on her Instagram back in 2019, their relationship came out in public. Despite this, Ryan has never clarified that picture.

Ryan Gentles Net Worth and Career

Ryan Gentles is an American music manager. He rose to fame after becoming the manager for the New York-based band ”The Strokes” in 2000. However, he first began his career in the music industry as a musician. Gentles was the vocalist and guitarist in the band Timmsie’s First Time (broke up in 1995) and then The Selzers (broke up in 2000).

When the celeb was the manager for ”The Strokes”, he received an equal share of the band’s profit. He also starred in the band’s 2003 music video ”The End Has No End”. The music manager was nicknamed ”The Sixth Stroke”. After twenty years of managing ”The Strokes”, Gentles and the band parted ways in October 2020.

Apart from The Strokes, the former Strokes manager has managed musicians and bands like Nightbox, Rathborne, Adam Green, and Ryan Adams. He currently manages the music bands: ROMES, School of Seven Bells, Streets of Laredo, Hinds, and Machinegum. The 43-year-old is now the manager and CEO of Wiz Kid Management which he established back in 2003.

The CEO has never disclosed any information about his total wealth. He has had quite a long career; thus, it seems the former musician has accumulated a substantial amount of fortune. Although the exact number is not known, according to sources, he has an estimated net worth of $300,000.

Ryan Gentles was born on 28 November 1977. His full name is Ryan Michael Gentles. He was born and raised in New York City. The former musician has never talked about his family. However, it has come to light that his mother’s name is Patricia Magnolo Gentles. His father’s name is still under wraps.

The 43-year old’s academic credentials are not known. But, it is without a doubt that he started working at a very early age. Even while in school, the CEO interned for future Strokes publicist Jim Merlis at Geffen Records and New York music venue Mercury Lounge. After his graduation, he started working as the booker for the New York music venue Mercury Lounge. He’s amassed quite a following on his Instagram and Twitter.