One of the solo singer artists dedicated to giving unique music, Qwanell Mosley, has seen himself from rags to riches with his passion. Let's dive into the details about his relationship status, net worth, and career. 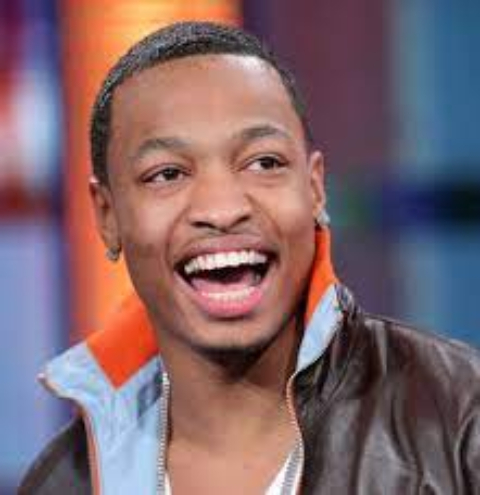 Qwanell Mosley is mostly silent about his relationship status. He shares very little about his romantic life. However, the artist had once confirmed to dating Dawn Richard. Dawn Richard is an American singer, songwriter, actress, dancer, model, and animator. Though, the two were never open about their relationship with the public.

The pair never shared the details about their dating life: how and where they met. At present, the two do not seem to be in a relationship, neither have they ever confirmed breakup rumors. Except for Dawn, there is no information about his other girlfriends. Currently, from looking at his social media profiles, the singer seems to be single.

Qwanell Mosley Net Worth and Career

Qwanell Mosley, better known as ‘Que,’ is an R&B singer. He is best known for being the contestant and winner of the 4th season of the hit reality TV show Making the Band 4. Que was also a member of the group Day26 signed to Bad Boy Records. The group gave the popular songs: Since You’ve Been Gone, Imma Put It on Her, and Co-Star.

However, the R&B singer later left the group in 2009 because of the frequent disagreements in the group. After separating from the group, he became determined to build a solo career. The singer has since released well-received mixtapes like The Q Files, Guitar-Her, and See Me. In 2012, Anthony Q signed a distribution deal under Sky’s The Limit Entertainment with Capital Records/EMI.

Anthony Q was also the face of Threadz Clothing Boutique, a boutique that carries various designers clothing for men in Atlanta, Georgia. Recently, the former Day26 member has not released any new single. As of now, he is known as one of the well-known solo artists. As for his wealth accounts, according to celebrity net worth, Qwanell has a net worth of $400,000.

Qwanell Mosley was born on September 29, 1988, in Rochester, New York. His full name is Qwanell Anthony Mosley. His parents are of Eritrean and African American descent. No further details of his parents are out in the open as of now. He has had a difficult upbringing. Qwanell lost his father at the age of four and, after that, relied entirely on his mother, sisters, and grandfather for support throughout his childhood years.

Growing up, he always had aspirations of being a singer. Mosley attended SOTA high school in Rochester and later studied audio engineering at Five Towns College. In school, Que used to perform in school plays. He has performed in plays such as The Wiz, Ragtime, and All Night Strut. Before beginning his career as a singer, Mosley had a group in Rochester that helped him to prepare for his music career to a great extent.