Skip to content
Home » Entertainment » What Is Natasha Lyonne’s Net Worth? Learn All The Details Here

What Is Natasha Lyonne’s Net Worth? Learn All The Details Here 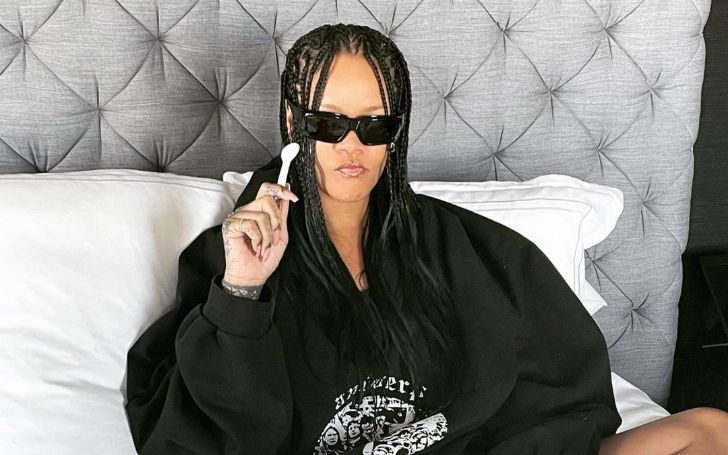 Natasha Bianca Lyonne Braunstein is an American actress, director, writer, and producer. She portrays Nicky Nichols in the Netflix comedy-drama series Orange Is the New Black (2013–2019). Lyonne was nominated for a Primetime Emmy Award, and she co-created, executive produces, writes, and directs Russian Doll (2019–present). Natasha is well recognized for her role as Jessica in the American Pie franchise.

The American actress made her cinematic debut in 1986 with an uncredited role in “Heartburn,” and after that, she had starred in a dozen more films, including “Dennis the Menace” (1993), “Modern Vampires” (1998), and “Detroit Rock City” (1999). She’s also renowned for roles in movies including Slums of Beverly Hills, Blade: Trinity, But I’m a Cheerleader, and Everyone Says I Love You. So, let’s know how much she earned from her acting career.

Natasha Lyonne has been in the movie industry for decades. She has worked as an actress, director, and producer. It means she has collected a fortune from different sectors. In addition, Natasha started to earn at an early age. According to Celebrity Net Worth, she has an impressive net worth of $5 million as of 2021.

The Award-winning actress starred in Woody Allen’s “Everyone Says I Love You” in 1996, and she played Jessica in the box office smash “American Pie” in 1999, grossing $235.5 million worldwide. Natasha repeated her role in “American Pie 2″ in 2001 and “American Reunion” in 2012, both of which grossed more than $200 million at the box office.

Furthermore, Natasha was arrested for DUI and leaving the scene of an accident in Miami in 2001. Her driver’s license was suspended, and she was sentenced to six months of probation and 50 hours of community service, as well as $1,000 in fines and court costs and attendance at a Mothers Against Drunk Driving victim’s panel.

Natasha Lyonne lived in an apartment complex owned by actor Michael Rapaport, but she was evicted in 2005 after other tenants complained. After a few hospital visits, she is back on the big screen, renting in the East Village and getting rid of a Gramercy Towers penthouse studio she acquired along the way. The East 16th Street co-op includes a 42-foot wraparound patio that is nearly as huge as the apartment itself, with a closing price of $440,000.

According to the New York Post, the Orange Is the New Black actress saw a second-floor condo at 415 East 6th Street in 2017. The structure, which has only three units, is located over a historic and active synagogue. In 2016, Swedish actor Alexander Skarsgard took a tour of the duplex penthouse before moving on to a $2.3 million home at 119 East 10th Street. Aziz Ansari, the comedian, had looked at the same unit on 6th Street before passing it up as well.