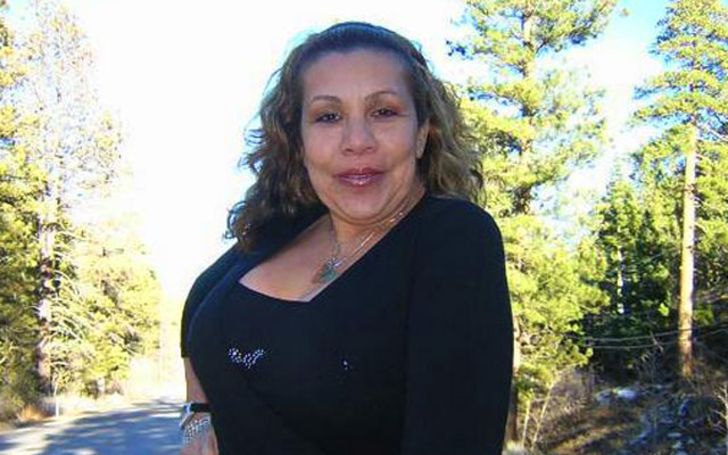 Who is Mildred Patricia Baena?

To make the introduction easier, Mildred Patricia Baena is the mother of Arnold Schwarzenegger’s love child. Surprisingly, she was the team member of the former California governor as a housekeeper. It was then when the two crossed paths very often in their house itself and shared a romantic feeling for one another.

Mildred Patricia Baena worked for the Schwarzenegger family for 20 years until retiring in January 2011. The whole incident occurred in the mid-1990s when the ‘Terminator 2: Judgement Day’ actor slept with Baena. Unfortunately, Baena got pregnant with Arnold’s child and later gave birth to their son, Joseph Pena. Interestingly, she put the name of her then-husband as the father in the birth certificate instead of the Austrian origin actor.

Arnold Schwarzenegger’s worst fears came true in January 2011 when the secret about his extra-marital affair with the housekeeper came forward to his wife, Maria Shriver. As per the details, it was Mildred Patricia Baena who confirmed the relationship when the celebrity wife came forward with a suspicion. In fact, the shadow of doubt occurred when Arnold’s ex-wife started to see and hear talk of Joseph’s physical similarity to his father around the house.

Despite whatever happened, Mildred Patricia Baena and Arnold Schwarzenegger kept such a secret for more than a decade, which is quite shocking. Similarly, in an interview, the former housekeeper told how she held high respect for Shriver for who she was and how she treated her fine even after knowing the truth.

You May Like: Get to know all about Montia Sabbag and her love life.

However, the news was too big for Shriver, which forced her to move out of their Brentwood home. While Baena hoped that the celebrity couple would reconcile, it was sad how they didn’t. Although they separated in 2011, the divorce proceeding was finalized in 2017. On May 17, 2011, Arnold revealed the affair to the public, which got all over the newspaper headlines.

Mildred Patricia Baena, who is of Guatemalan descent, worked at the Schwarzenegger family for two decades as a housekeeper. While she will always be known about her affair with the former California’s governor, people seem to forget how she was married in the past. Patricia, aka Patty, tied the knot with Rogelio de Jesus Baena on November 14, 1987. While her out of wedding child was born on October 2, 1997, her then-husband couldn’t believe that the child was his, which led them to part ways on October 23, 1997.

Even though Mildred Patricia Baena separated from her ex-husband in the late 1990s, she didn’t file for a divorce until 2008, which was confirmed in March 2010. Apart from the love child with Arnold, Baena was a mother to three other children as well.

Also, See: Grab all the details about Cyntoia Brown Long’s murder conviction and her life after prison.

One thought on “Mildred Patricia Baena”