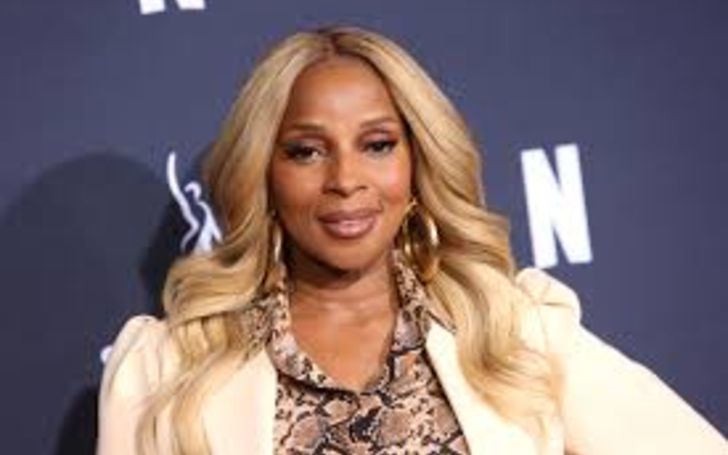 Mary J. Blige (born on January 11, 1971) is a renowned American singer-songwriter, actress, and philanthropist. She hails from New York; however, she spent most of her early childhood in Savannah, Georgia. Her mother, Cora, worked as a nurse, whereas her father, a Jazz musician. She grew up with her two siblings, older sister LaTonya Blige-DaCosta, and brother, Bruce Miller. Their mom looked after them after their dad left the family in the mid-1970s. There’s more on Mary J. Blige that you guys will enjoy learning about; thus, to know it all, keep on reading this article.

Mary J. Blige’s Net Worth Collection as of 2020

According to Celebrity Net Worth, Mary J. Blige holds a hefty net worth of $20 million, as of 2020. She’s a millionaire, which isn’t shocking at all for someone as successful as her.

Mary is considered an icon in the global music industry. She has an excellent career record, which also supported her to become financially successful, living a lavish lifestyle.

Besides writing and singing songs, Mary began different ventures, which also helped her be financially successful. She first launched her own record label, Matriarch Records, distributed through Interscope, in 2004. Her record company discovered girl group Just’Us.

Mary is also the owner of the firm My Life, a perfume company. She launched it back in July 2010. It was a hit as only after an hour she launched it, her fragrance’s success broke sales records.

It’s no secret that music mogul Mary J. Blige owns different luxurious properties. One of that recently made to media was her French Country-style mansion in New Jersey in 2019.

As noted by Mansion Global, the Grammy Award-winning R&B artist listed her 18,000-square-foot home for $6.8 million, almost half of what she paid when she bought it. She purchased that property back in 2008.

The lavish property consists of several luxuries, including an eight-bedroom, 13-bathroom, wine cellar, tasting room, an indoor basketball court, a chef’s kitchen with custom wood cabinetry, a six-car garage, and elevator access to all floors. Furthermore, sources claim it also has a balcony attached to the master suite, a 14-seat home theater, a home gym, and a library.

The Umbrella Academy star Mary J. Blige was married to her ex-husband Martin “Kendu” Isaacs. She tied the knot with her former lover on December 7, 2003.

The ex-couple met professionally at first. Martin was the manager of Mary when they met.

Talking about children, Mary is step-mother to Martin’s three kids from his previous relationships. Indeed, he was a divorced man. He welcomed two children, Nas and Jordan, with his first wife. Besides those two, he also has an older daughter from his teenage relationship.

Although the former pair had a blast at the beginning of their love life, they chose separate paths in 2016. That year they Mary filed for divorce, citing irreconcilable differences. According to Cheat Sheet, Martin was cheating her, and one of the court papers even claim that Isaacs had spent $420,000 on his girlfriend while they were still married.

Mary and Martin legally separated after their divorce finalized on June 21, 2018.

What is Mary J Blige net worth?

Does Mary J Blige have children?

Mary J Blige doesn’t have child of her own; however, she’s step-mom to her ex’s three children.

Is Mary J. Blige dating anyone after her divorce with husband?