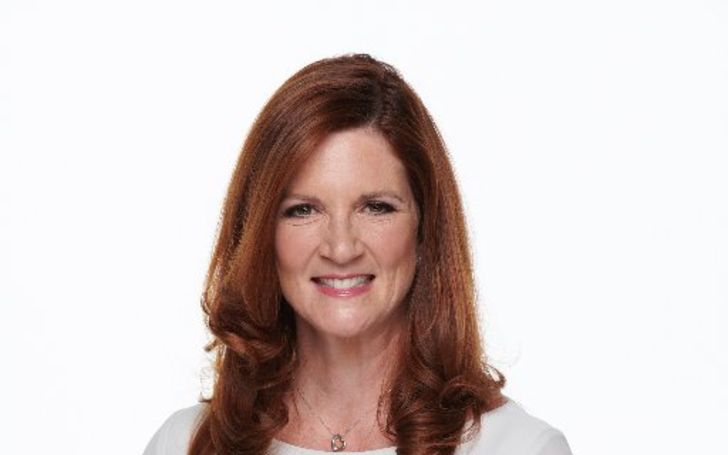 Today we will talk about Lynn Colliar. Lynn Colliar, who? Well, Lynn Colliar, a Canadian television anchor. She is quite famous in her professional field. Scotland-born beauty began her career as a news writer. Now, she works full-time as a reporter. Let’s learn all there is to about her in this article.

Information on Lynn Colliar‘s finances hasn’t been leaked on any platform; due to this, her actual earnings, salary, and income are unknown. Therefore, no one can reveal the exact amount she holds in her pocket.

Despite the odds, many sources claim Colliar enjoys an impressive net worth of $800 thousand as of now. She made a six-figure fortune after working decades in the broadcasting world.

Talking about Colliar’s career history, she began her professional journey as a newswriter for Global BC in 1991. After working at the post for some years, she started working as a full-time reporter.

With a progressive rate, Colliar succeeded in pocketing several awards over the years. Her production, “A Shred of Evidence,” was awarded the Excellence in News Reporting Award by the British Columbia Association of Broadcasters. Further, she was inducted into the Terry Fox Wall of Fame in 2005.

Also See: Get to know about Soledad O’Brien and her net worth.

Colliar also has a history of working as a channel’s sole morning news anchor from 1998 to 2001. She co-anchored with Steve Darling on the Global BC’s Morning News until September 10, 2010. Following her departure from that show, she began to work as Senior Investigative Reporter for the News Hour.

Besides working as a journalist in the real world, Colliar also played the role of a reporter or anchor in several dramas and movies, including Watchmen and The Tortured.

Lynn Colliar was born on November 22, 1967, in Scotland. Her parents raised her in Port Coquitlam, British Columbia. Regarding her parents and siblings, we found no information on them.

Speaking of Colliar, 53, educational background, she graduated from Terry Fox Secondary and then, she attended Simon Fraser University (SFU) where she earned her degree in biology.

After completing her education, Colliar started working at veterinary clinics as an assistant for seven years. However, that profession didn’t suit her; thus, she entered into the journalism world. For that, she also enrolled in the two-year Broadcast Journalism program at the British Columbia Institute of Technology.

Who is Lynn Colliar’s Husband and Daughter

Lynn Colliar is happily married. She shared her vows with her husband, Glenn Ennis.

Going through Colliar’s Instagram posts, we found that the duo is together for nine years now. Indeed, they are married for almost a decade.

The lovely duo is parents to their beautiful daughter, Teagan. They are doing all they can to raise their baby girl. As a matter of fact, Colliar even stepped away from Global BC & journalism to focus on her career as a mom.