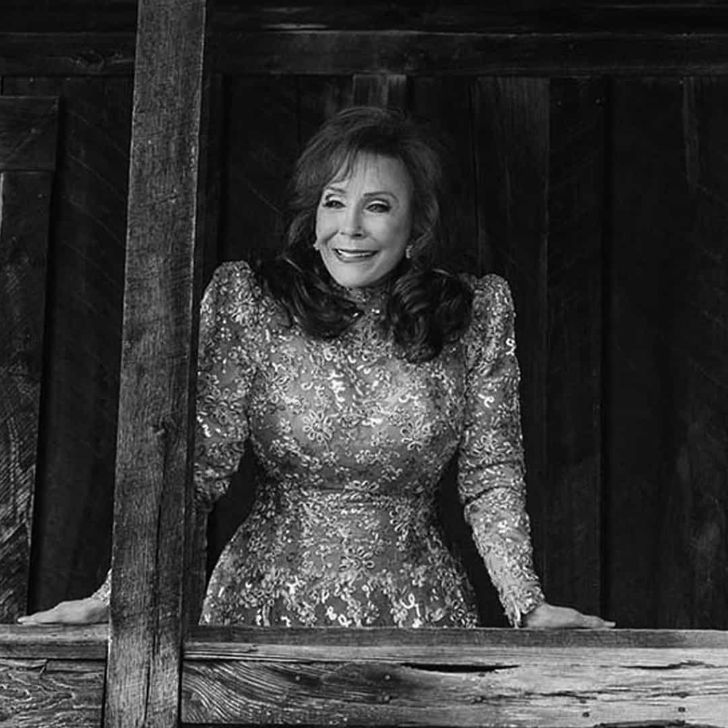 Loretta Lynn is a famous American singer, songwriter who’s given a number of all-time hits like You Ain’t Woman Enough To Take My Man, Don’t Come Home Drinking, Fist City, Coal Miner’s Daughter, and many more. Did you know that she’s written more than 160 songs and released 60 albums to date? So, just like that today we get to know more about the legendary musician from her net worth collection, career to her love life.

Named as Artist of a Lifetime, Loretta Lynn broke many records throughout her extraordinary musical career. The lady started her career back in 1960 and since then has proved her worth as an asset to the country music world. It would be safe to say that she’s bagged success not only professionally but also financially.

Specifically speaking, according to Celebrity Net Worth, the 88-year-old is a holder of a staggering net worth collection of $65 million as of 2020. She’s one of the most successful country singers out there who’s with the highest number of awards received by a female country recording artist. Her all-time score is receiving 24, No. 1 hit singles, and 11 number one albums as of 2020.

Throughout her career, Loretta Lynn’s invested her earnings in collecting massive real estate properties along with her husband, Oliver Vanetta also known as Doolittle Lynn. She owns a massive ranch in Hurricane Mills, Tennesse which is famously billed as the seventh-largest attraction in Tennessee.

The singer’s ranch includes a recording studio, museums, restaurants, lodging, western stores, and many more. There are three-holiday concerts hosted at the ranch on Memorial Day Weekend, Fourth of July Weekend, and Labor Day Weekend.

You may also like: Celebrity Child Kaliyah Leonard Net Worth, Parents, and Siblings

Besides that, she owns a house in Teacapán, Mexico which she later on sold, and then bought a cabin in Canada. Apparently there are other properties that she owns, which is yet to be disclosed in the media.

Loretta Lynn was married to the love of her life, Oliver Vanetta Doolittle Lynn for a massive number of 48 years before he died on August 22, 1996. The young couple married each other after knowing each other for a month and Lynn was just 15-years-old at that time. After the marriage, they shifted to the logging community of Custer, Washington.

The country singer terms her marriage as a complex marriage filled with turmoil, abuse, infidelity but also with love and support. Oliver had sent his young bride home right after marriage even though she was 7 months pregnant with the first of their six children. Heartaches and marital issues, later on, inspired Loretta to write her all-time hit songs.

In fact, her husband was the one who bought her a $17 guitar and pushed to follow her interest. As for their children, the pair shared six children together Betty Sue Lynn, Jack Benny Lynn, Clara Marie ‘Cissie’ Lynn, Ernest Ray Ernie Lynn, Peggy Jean, and Patsy Eileen Lynn.